The light on this tank is the 150w HQI Viper. The light is approximately 11 inches from water surface. My question is, ideally, how far off the surface should it be? 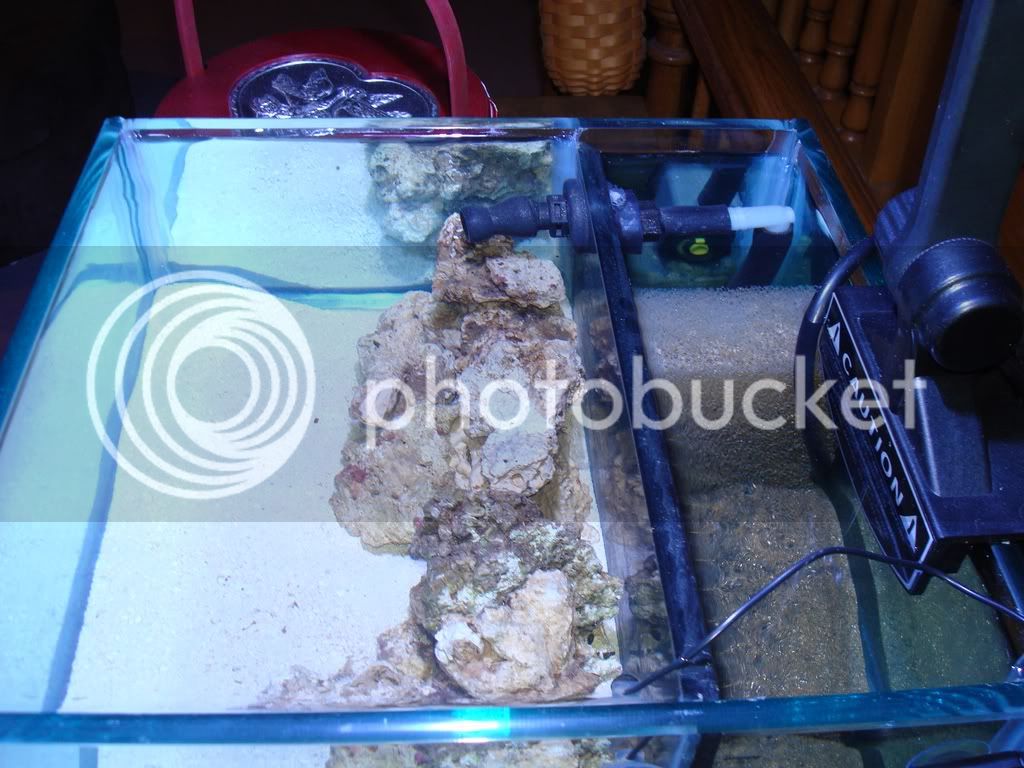 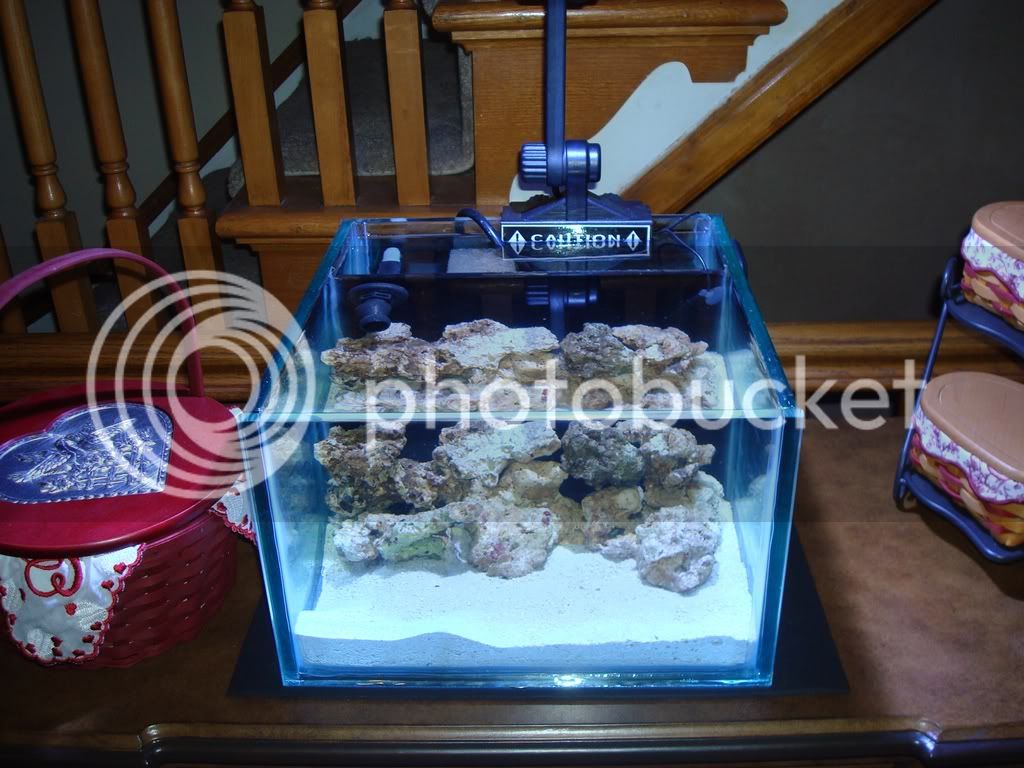 150w on a 5 gal open top tank is going to have a lot of evaporation.

Your light distance might be dictated by having to keep evaporation down. You might need to add an ATO to keep your saliniity stable if you put the light lower.

Premium Member
Unfort, an ATO isn't going to be an option because of where the tank is.

I was thinking of evaporation being an issue if I put the light closer, because it's a small issue now.

You could use trial and error. Move it closer. If the tank overheats or starts evaporating too much move the light up.

I have a viper 70 on an open 15 gallon and get a lot of evaporation.

How's the water temp with that big of a light?

I'm hoping that small fluctuation doesn't effect much once it's stocked, but we'll see. I had the tank made at an LFS. They have 3 on display, and they've stated it has not affected anything they have in the tank...polyp, shrooms, zoa's etc. Of course, I didn't expect them to say otherwise, so we'll see what happens.

As for temp, that's been a slight issue, but not as you would think. The light, which I expected to be enough to heat the tank, is not doing that. In fact, it only raises temp about 4 - 5 degrees above room temp. So, I get no warmer than about 74-75 degrees for water temp, which I was not expecting. I'm probably going to need to add a small 6in heater in there for the extra 2-3 degrees, plus differential for when the light are out, because my temp then dips to 69-70.

Polyps, shrooms, zoa's etc don't need that much light. You could swap out the light for a smaller one and get a more stable, easier to maintain tank.

Premium Member
thanks for the info Brent. I guess I'll have to monitor for a bit and see what happens.
You must log in or register to reply here.