1 or 2 feet long, like 2-3 mm diameter, could it be beneficial or bad? pictures taken under the sump cabinet, this is the bottom of my aquarium. 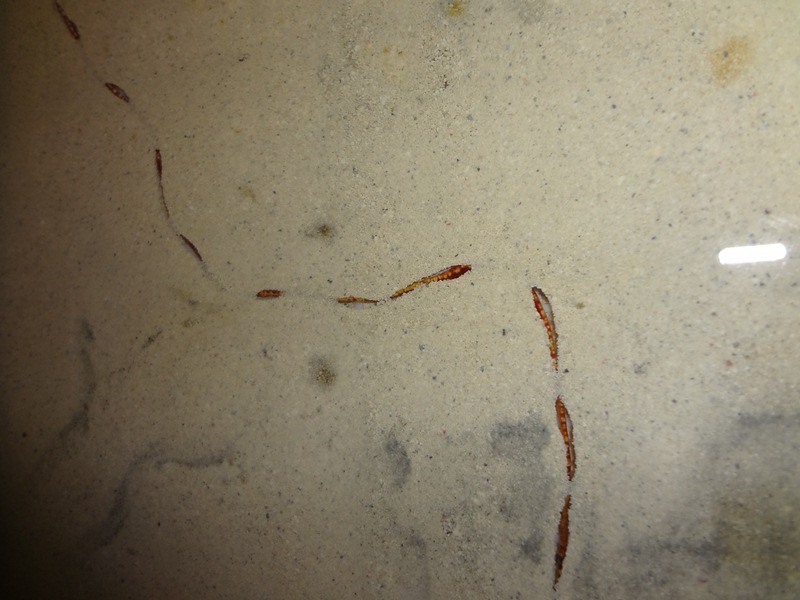 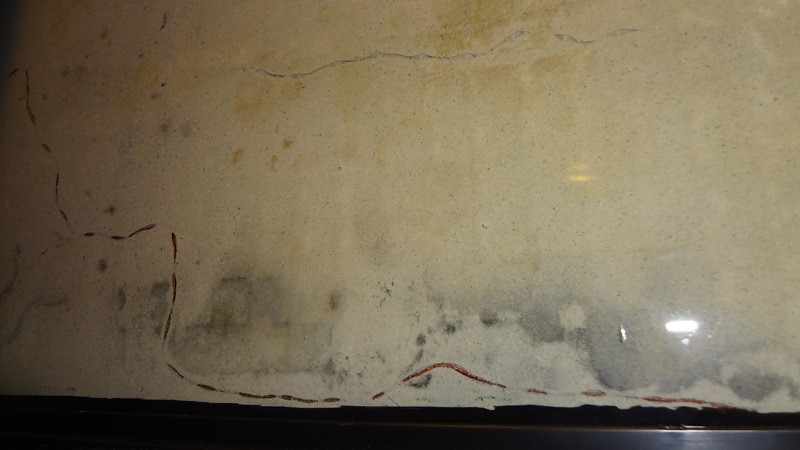 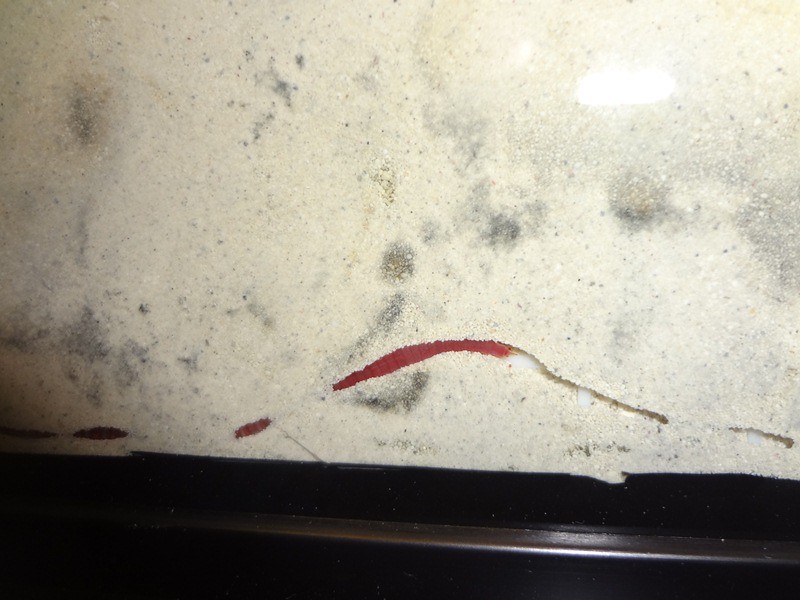 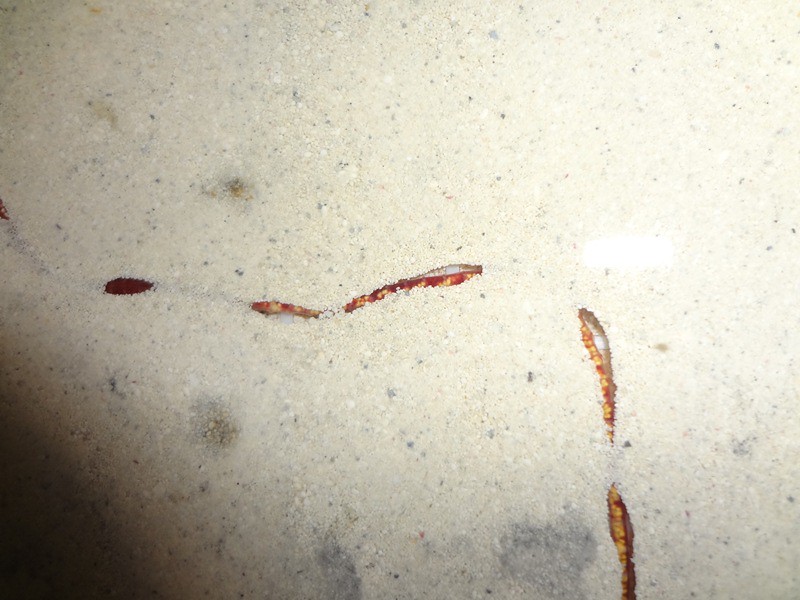 It may not be bad, but it sure would be nasty to look in the tank and see that!

A wing and a prayer

One word for you: BAIT!:spin3:

It's a Nemertea. I would just remove it.
F

Really interesting critter; I have never seen one of these. Your worm does look like the ribbon worms in the pictures linked above. Too bad they are predatory.

Thanks for the article, it really seems like a Nemertean, nice and long creatures, I think its going to be difficult to take it out of the tank, so its going to stay in there for now.
At first I was impressed, I couldn't see the other end so it could be longer than 3 feet.
After watching him for a moment, moving in the substrate I found it very interesting and maybe beneficial. Hope not bad, at least there are no casualties in my one year old tank.

"Most nemerteans are predatory, but a few are parasites. The diets of relatively few of them have been documented in detail. The prey appear to be primarily polychaete annelids, crustaceans such as barnacles and amphipods, or fish. Cerebratulus lacteus from Nova Scotia is odd in that it eats Mya arenaria, a rather large clam. Several species of some specialized nemerteans, such as species of Malacobdella, are commonly found inside the mantle cavities of large clams. Although it is widely thought that the clam-dwelling nemerteans are parasites, in fact, they eat small crustaceans and worms found in the mantle cavities. They are probably best considered to be beneficial symbionts that clean the mantle cavities of pests."

A good picture of a nemertian that I find very similar to the creature in my tank: