Hey guys! Been a member on here for years ever since my little 29 gallon hob setup. But haven’t been on in awhile. But for the past 5-6 months I’ve been busy with a new build at my house. It’s a 310gallon 96”x30”x25” Planet Aquarium Mega Matrix tank with a diy stand me and my dad built. It will be a mixed reef, starting off with a lot of softies and lps and some of the few easier to keep sps and we will see how that goes before I start dipping into the harder to keep stuff. The plan is to have the tank be as fully automated as possible, automated testing, water changes, ATO, feeders, dosers, Hydros controllers.

So far I’d say I’m about 3/4 of the way through the build. I’m going to be leak testing the tank and the plumbing I’ve finally finished here in the next week or two. Onto some pics of where the tank is at currently: 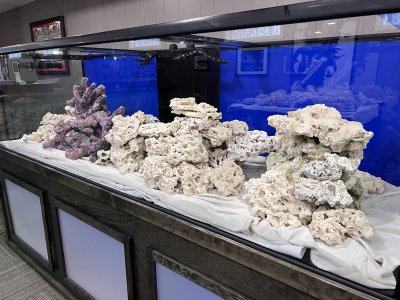 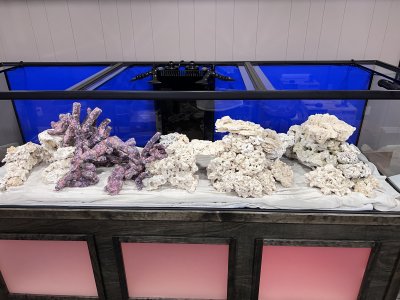 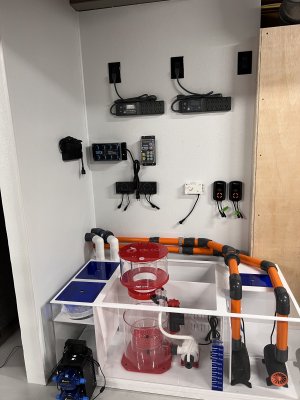 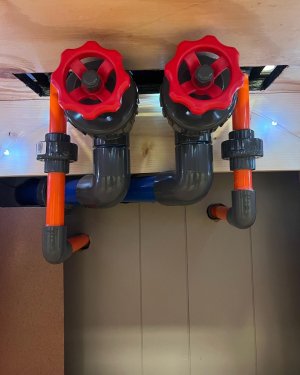 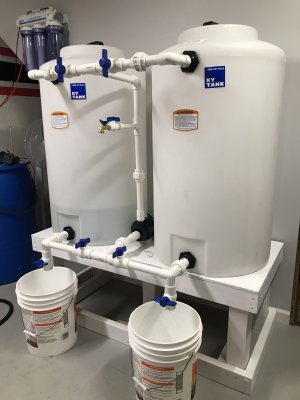 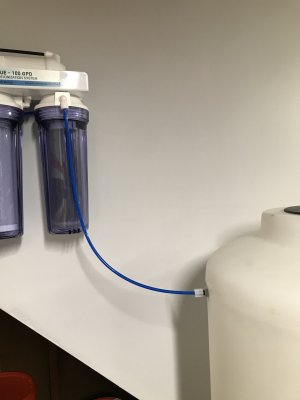 Like I said it still isn’t completely finished, some minor things need changed, such as removing the brass hose connection fitting for a plastic fitting, I just threw that on for it to look finished till I get the correct piece.

Right now I’m at the point where I’m just ready to get the tank cycling. So I’m not concerned with having ALL of that still need equipment list bought right away. Some things I can hold off on for a little bit such as the mastertronic and dosers and lights. Obviously will want the lights once I’m ready for fish and corals.

But that’s pretty much it for now! Feel free to leave a comment on what you guys think below. I’ll add a post on this thread of my fish stocking list that I’ve been trying to get kind of ironed out the last month or so as well. Will definitely be a bit of tang gang, small school or two of some fish, couple triggers, etc. I’ll post that stocking list idea in a bit. Thanks guys! 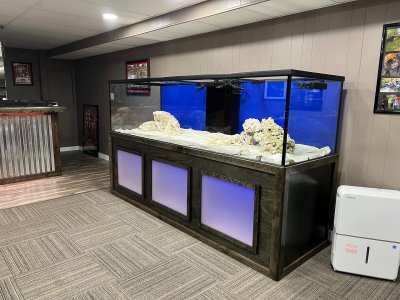 Premium Member
Looks great! Will be following along here.

Thanks guys! I’ll be sure to keep this thread updated with any and all progress. Will be leak testing the plumbing sometime in the next week or two. I’ll post up a possible fish stocking list today or tomorrow also, see if you guys have any thoughts on it

wow, what a tank. so many possibilities with that size

Thanks guys! As of right now, not much progress since the last post. I added a shelf to hold my Kamoer X2SR water change unit above my sump. I still have to get in touch with coralvue to get more tubing to run my lines for the auto water change as what comes with it, isn’t enough for my setup. I don’t have a picture but I wrapped the un-finished box out around some ductwork to the right of my sump with more frp paneling this past weekend. I also ordered some barnacles from ReefCleaners to play around with the idea of attaching them to my center overflow to hide it in a more natural way as well as to provide a little hiding spot/home for any smaller fish such as gobies or basslets I may put into the tank. Still playing around with that idea
I’ll be ordering tomorrow my Pentair 80watt UV and 4 Octo-Pulse4 powerheads along with a Hydros Wave-Engine. Hopefully have that stuff by the end of the week. And ordering 15lbs of Australian Live rock at the end of this week as well. 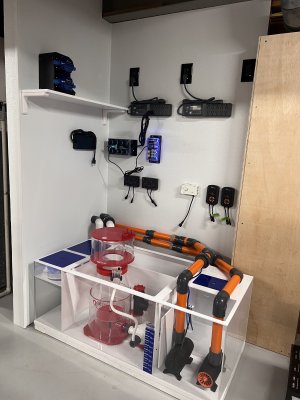 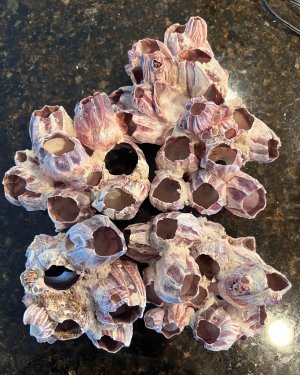 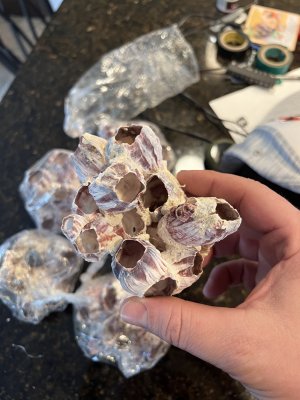 Thinking of switching to Hydros