I'm not sure if I can make the swap, but, I believe Tim from ABC Reefs is planning on attending. 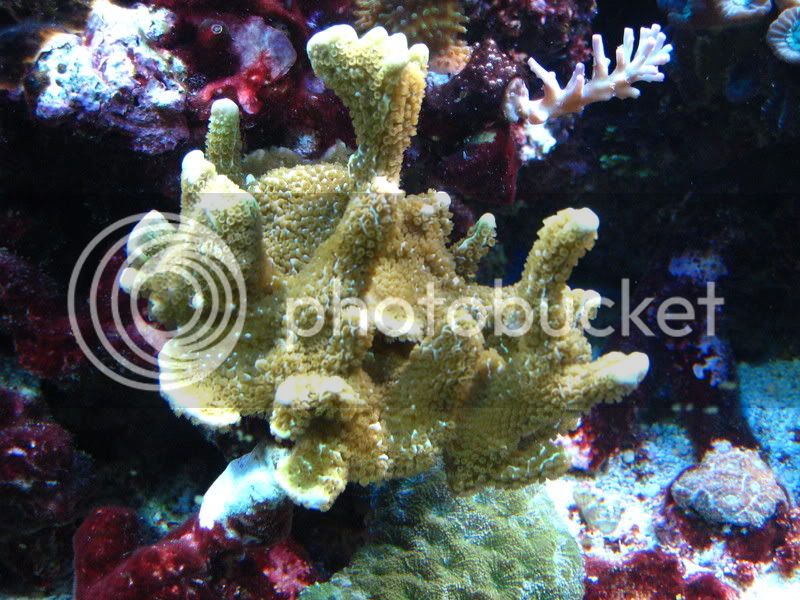 A. Formosa (I believe). Bought it as browned out frag. When it colored up I already have this one so lookin to trade. Nice sized 2+ inches w/ branching. 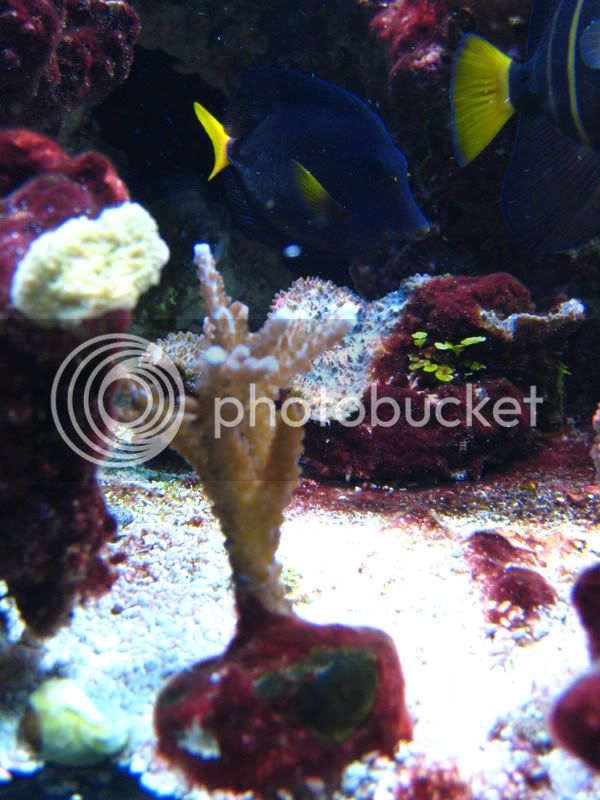 If interested PM me and in next week or so I'll have a better idea of whether I can make it or not, or send it with Tim if he attends.

I'd like a frag of that nice looking Purple Tang.....

i have a purple tang i could sell..

Do you have a pic and how much would you want for the tang?

Just kidding guys. I gotta remove my offer. 2 reasons. First, if you look on URS you'll see, I had a major issue with ALL SPS in my tank last weekend. All seems to be well now, recovering nicely. But I'd hate to move stuff that's already been stressed.

Second, I thought the swap was Sundee, so I can't make it regardless.

Now I'll let you guys get back to haggling over the tang :thumbsup:

Well cully when ever your ready im taking that frag from ya!

Premium Member
Basic question- Is confusa what was known as "macs monti" in URS?

Spongodes....And the Mac's namesake is for Dr Mac I believe. After all he calls it Dr. Mac's Monti on the Pacific East website.

Premium Member
ah, so it's not the same. I guess I don't know the difference between confusa and spongodes but I'll have to see them and find out.

Ya know, I guess the one in the pic could be a spongodes. It doesn't seem to have a lot of ridges that a confusa should have, but then again, it does have SOME ridges. Very tough to tell, they're so close. I've changed my mind about 10 times on this one.

Gary M brought up the fact that there are so many corals that people call Monti Caps, when in reality they are some other plating species of Montipora. It's such a tough Genus to I.D. correctly. I mean this thing encrusts, has spires and, even plates out when big enough...... I don't know what the heck it is. Let's just say WYSIWYG!

Premium Member
I'd get raked over the coals for this... But we aren't scientist and so I don't know just particular we need to be with IDs. To me its a mustardish thing that has really cool growth, I guess that's all I need to know.

Maybe I should try to sell it as a LE Spongfusa
You must log in or register to reply here.

Anyone interested in a red sea bicinctus clown female?