Got tired of my old DIY rock and I was running out of space for my corals.
Here's the ugly gray cement DIY rock... 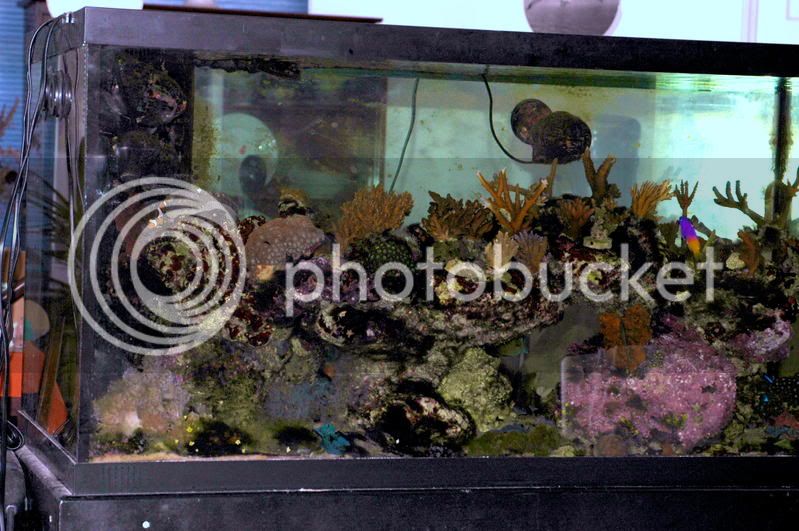 Been tinkering about a new style and material for a DIY rock over the last three and a half months. I wanted to go BB. So I went back to the drawing board, inspired by another thread, I made a new DIY rock using white cement. Here are progression pics,

The base, it has a H-shaped PVC for framework and stabilization.

The first arm in place (originally planned higher up the main post but went against it because it will shade the other arms under neath.

The second arm in place

The finished project (after 3 months of curing/leaching). 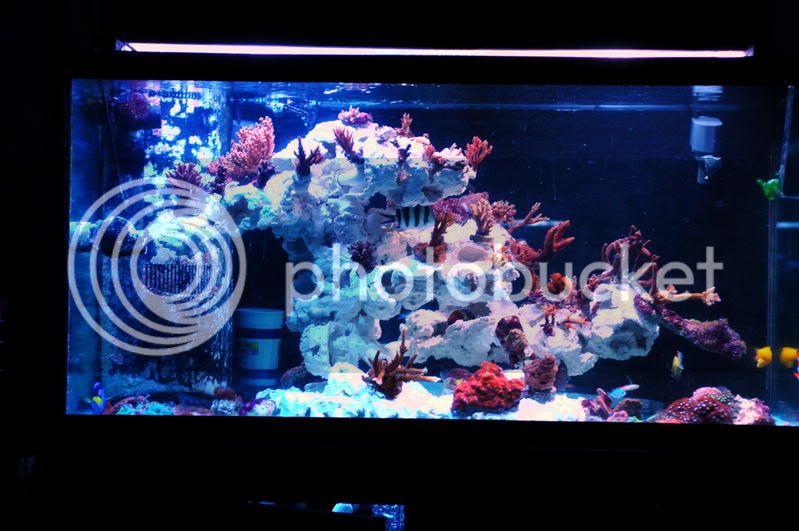 I like the tiered design. It should give you more usable space for the corals (Hey... I bet that's what you were thinking ). I tried to accomplish something similar with mine but used Marco rocks instead of DIY. The greater flexibility of the diy is obvious in your finished product.

Looks great. Thanks for sharing.
You must log in or register to reply here.

Interested in completely redoing my rockwork on a mature tank. Best practices?

S
Periphyton on your rocks