Do my rics look healthy?

I posted this in another forum, but you guys are usually more helpful.

I've had some of these ricordia for a long time. What is weird, is that I'll have two of the same color morphs on the same rock, and one will be nice looking and fully extended, while the other is just sort of sitting there. I was wondering if they look healthy to you? I've tried moving some of these around and haven't really got any different results. The only thing that I have been able to play with has been flow, and that does make a difference. Still, that makes no sense since some of these are literally like 3" away from each other.

Here are some pics, though not very good ones:

These guys just never seem to extend very much, I've had these three for over a year. The bottom right one just split finally. 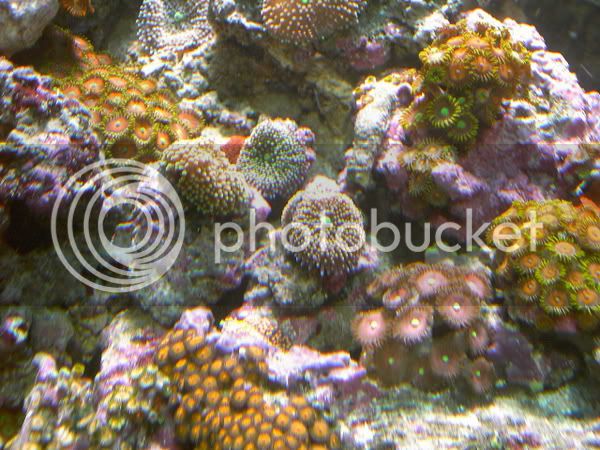 These guys on the right have faded a bit in color, and though they seem open, they almost seem too stretched out. 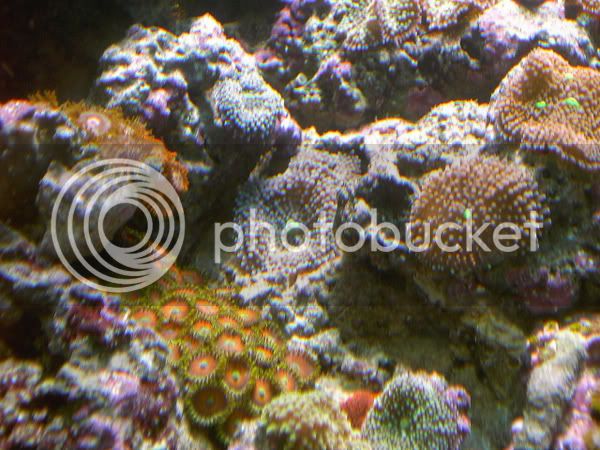 Pic of the ones above with the MH off. 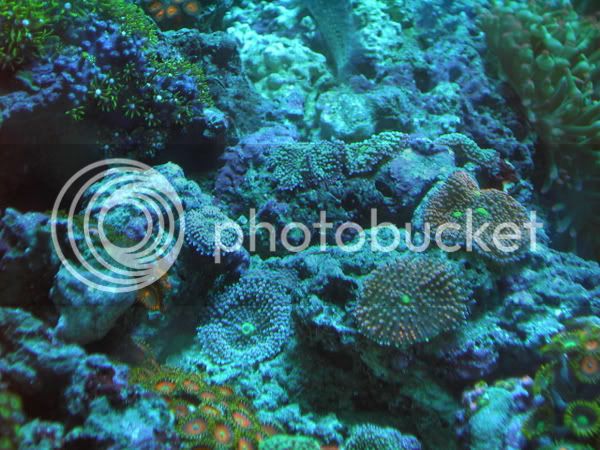 This pink one is sweet, the colors are nicer than in the pic. Problem is, it doesn't really open very large and hasn't grown in over a year and a half. 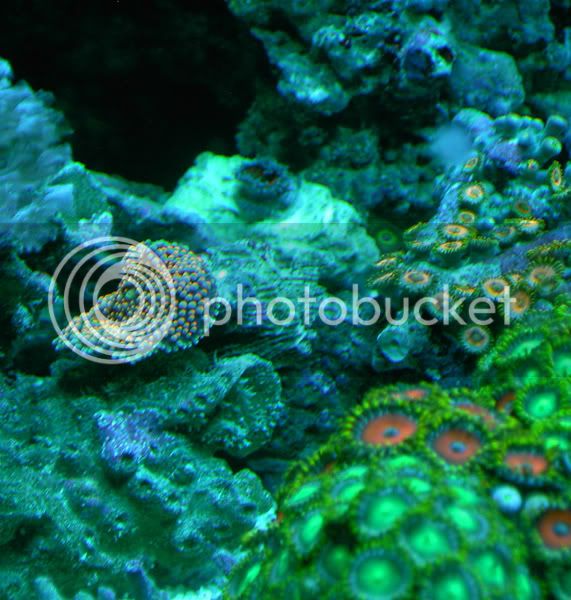 These blues are nice and open and only a few inches away from the other blues which are not. 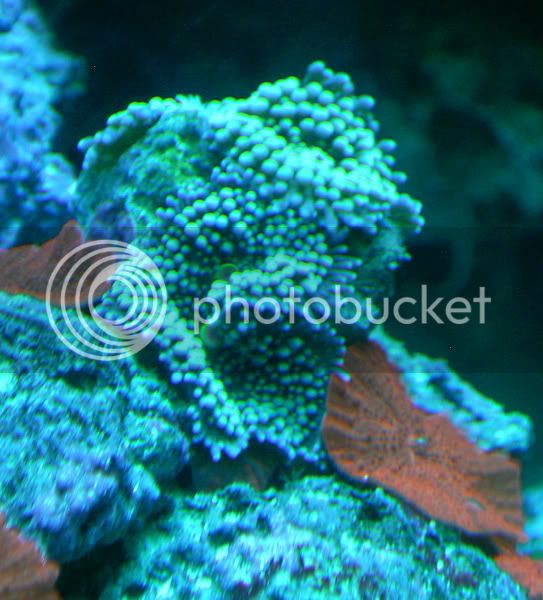 This yellow/orange/green guy opens nicely. Until recently, it was on the same rock with one of the same morph which was not opening much at all. I thought that maybe it was because one was over crowding the other, so I split the rock. Still, the other is the same size. 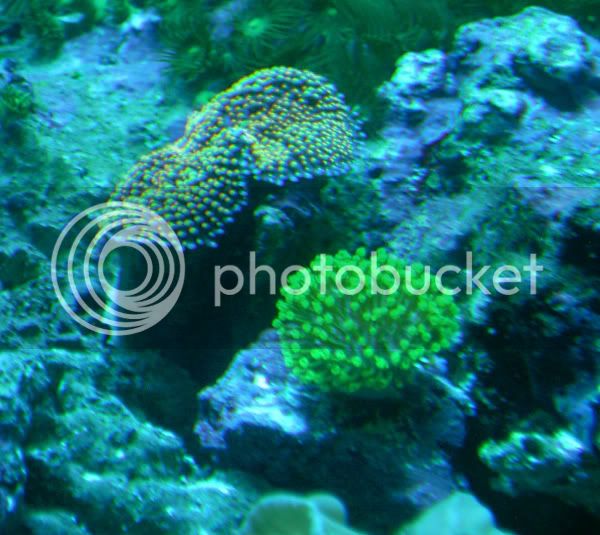 What do you guys think? Am I overreacting? Do you think the lighting is too intense? I see pictures of some other peoples rics on here and the colors are amazing and there are bunch growing on the same rock, etc...

Looks good to me

Look good, but I have found my rics to like lower lighting, rather than being blasted with halides.
C

The rics I have are not fans of high light. The orange have done best directly under an actinic VHO with a pair of NO T12 6500K's on each side (lights are 6" over the surface and rics are 6" below the water line). Greens, blues and purples have always done well on the opposite side of the tank where they mainly get exposure from a NO T12 actinic and a single NO T12 6500K. I have achieved a small grouping of bright lavender rics that are turned away from the 6500K and get a little shade from the NO Actinic.

They look pretty good try moving them more towards the bottom of the tank some rics like lots of light and some like less light even if they are the same type I have some green yumas and some of them climb up the rocks and some of them climb down toward the bottom. The zoos surrounding them may be leaching toxins into the water to keep the area around them clear also try moving them into another area of the tank and see what they do.
You must log in or register to reply here.

Thursday at 4:39 AM
Lhprichard
L
R
Anyone have a saw that can help me save a goni frag?