Premium Member
I posted it on the Tampa forum for more exposure.

Sent PM, interested in any zoa's, paly's, and purple acro.

Premium Member
I'm still lusting after your clavularia, And the green branching hammer. Have a acan lord (with a dozen polyps) that could be traded.

Premium Member
Agu I haven't forgotten about you, I could have sold them a dozen times when are you free to do the trade?

What happened to the one in your avitar?

Shoot me a PM with your # and Ill give you a call so we can set it up,

Premium Member
The coral in my avatar is commonly known as the "Agu Thingy" When I lived in Mn it was purchased from Dirk as a long tentacle Fungia but soon showed it's true colors. It's been fragged several times and there's a thread on TRT in the Mn forum where frags are in at least half of the states in the USA (half the staff/mods on RC have a frag), and that was three years ago. I sent the mother colony to GregT when i moved to Fl and got it back a couple of years later. It turned into a caricature of itself and crashed, 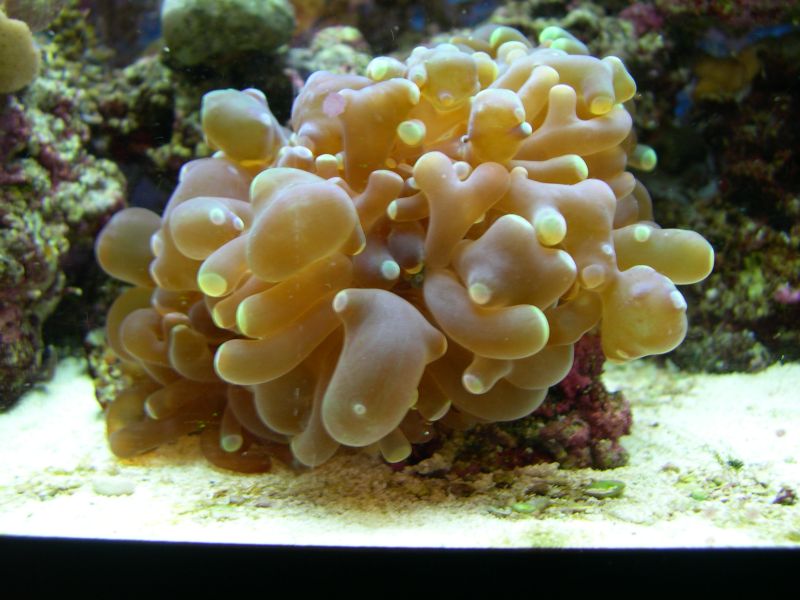 I have two frags of the mother colony, one with green tips and one with pink tips. Only one is available, and only with a frag back guarantee. Neither looks like my pic or avatar .To the best of my knowledge it's a euphyllia paradivisa morph that hasn't been identified.
You must log in or register to reply here.

A
Vermetid snails and selling frags