I got this, earlier this year, as part of a larger bunch of rock. It's been in my tank for almost 5 months and while I like it the seahorses pretty much ignore that half of the tank. So I'm selling it so I can get some smaller pieces to fill in. I figure it would be a waste to throw a nice rock like this in the sump.

Asking $50. And as an added FREE bonus, I'll let you see my seahorses as well. :lolspin: 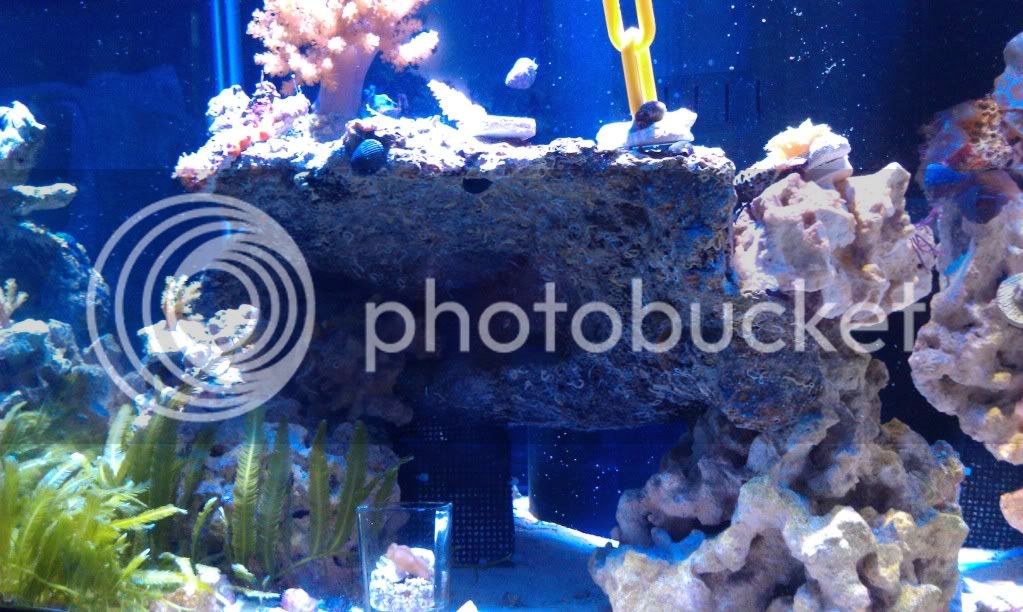 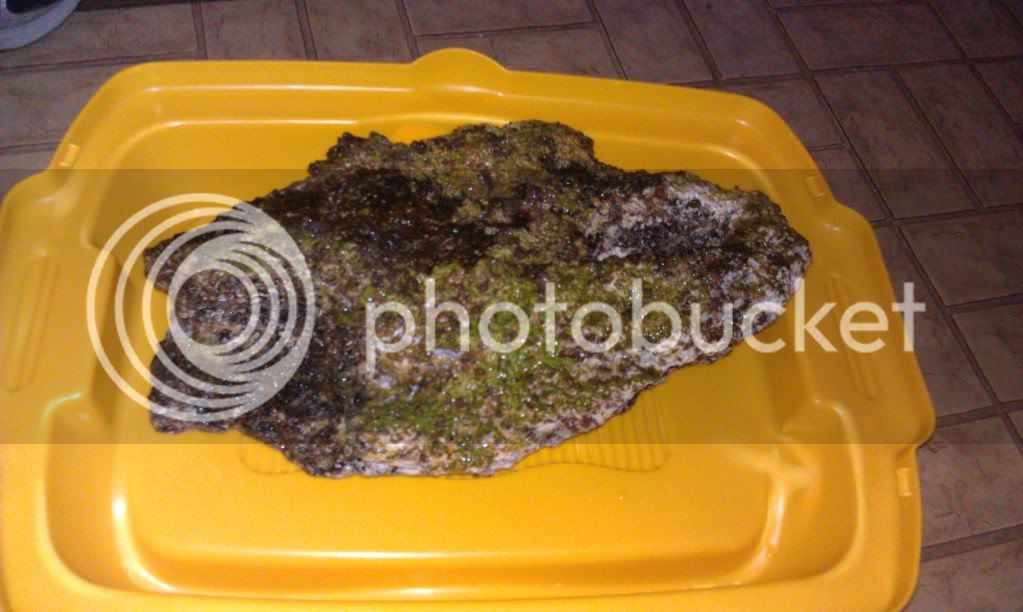 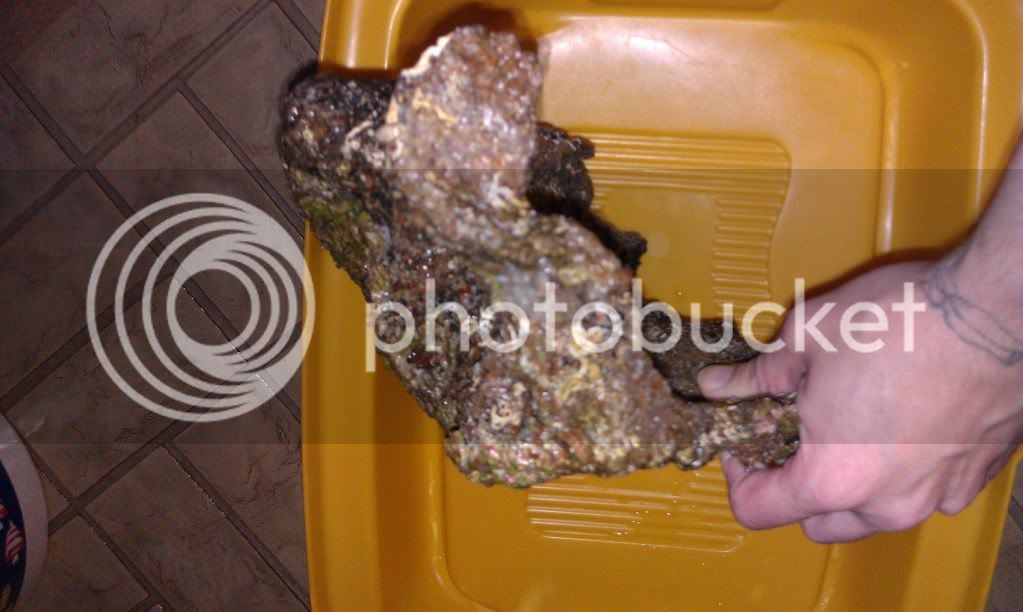 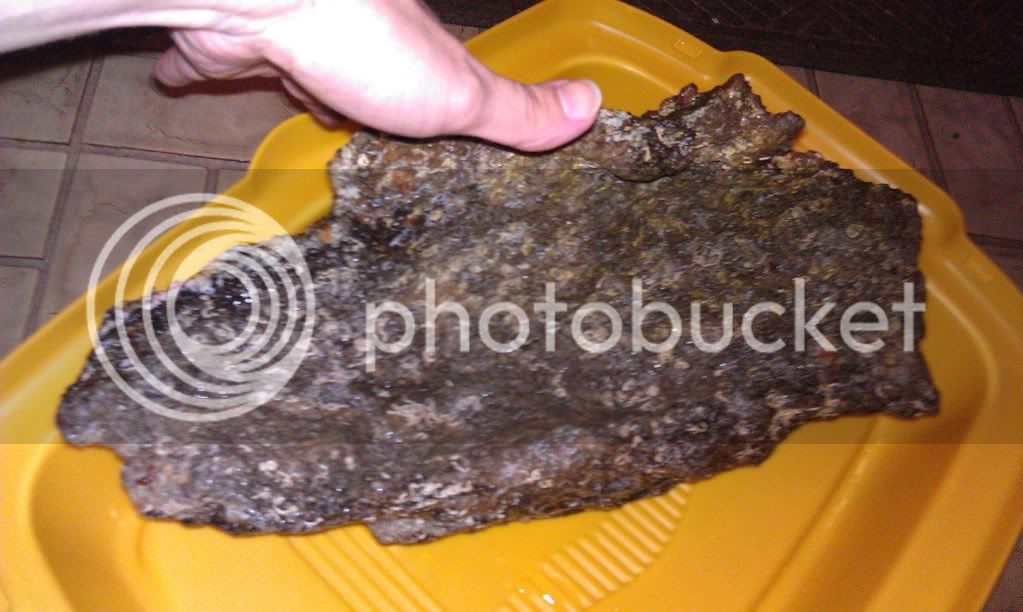 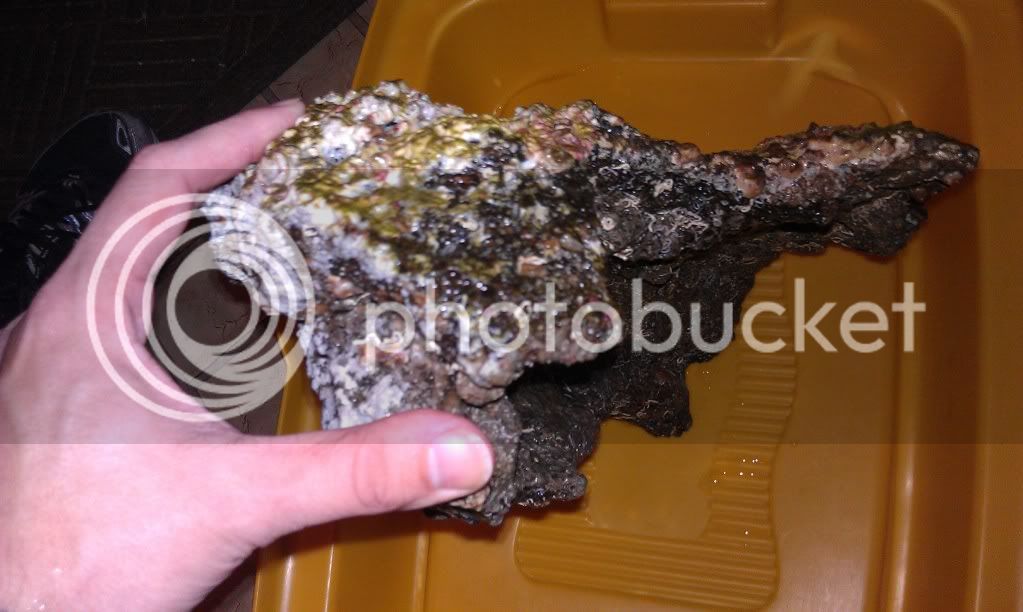 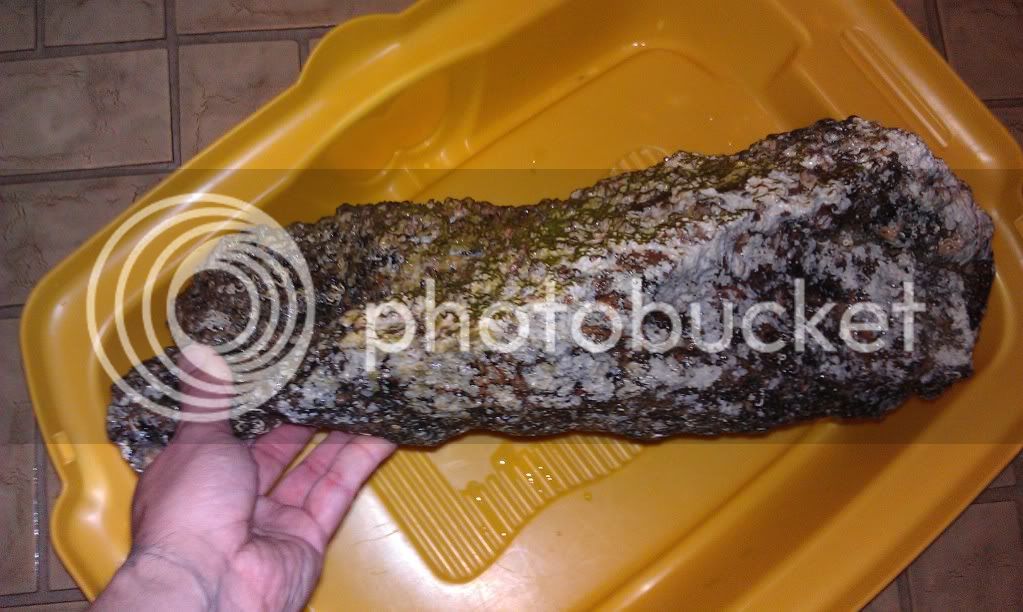 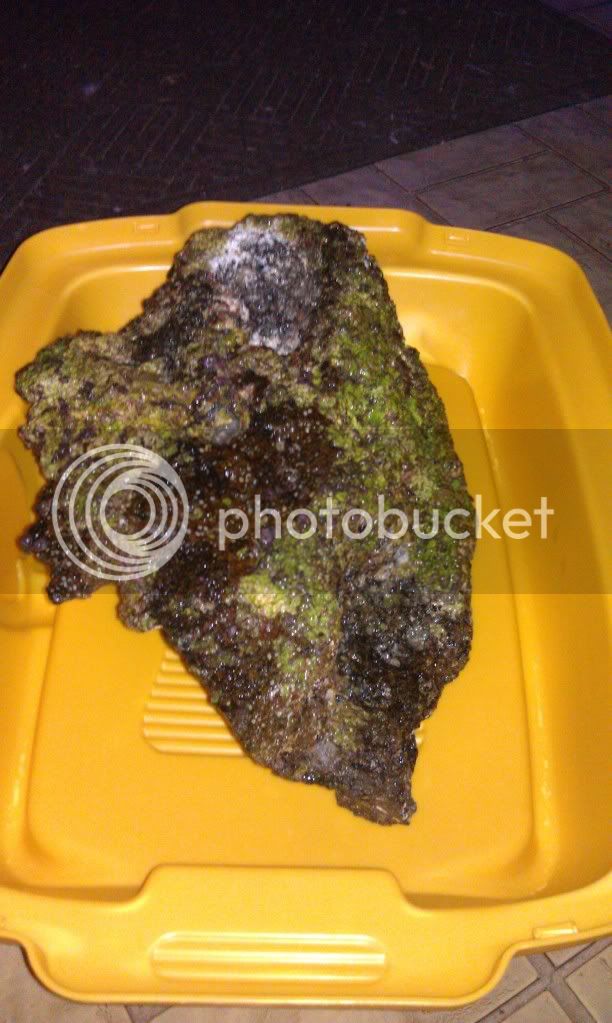 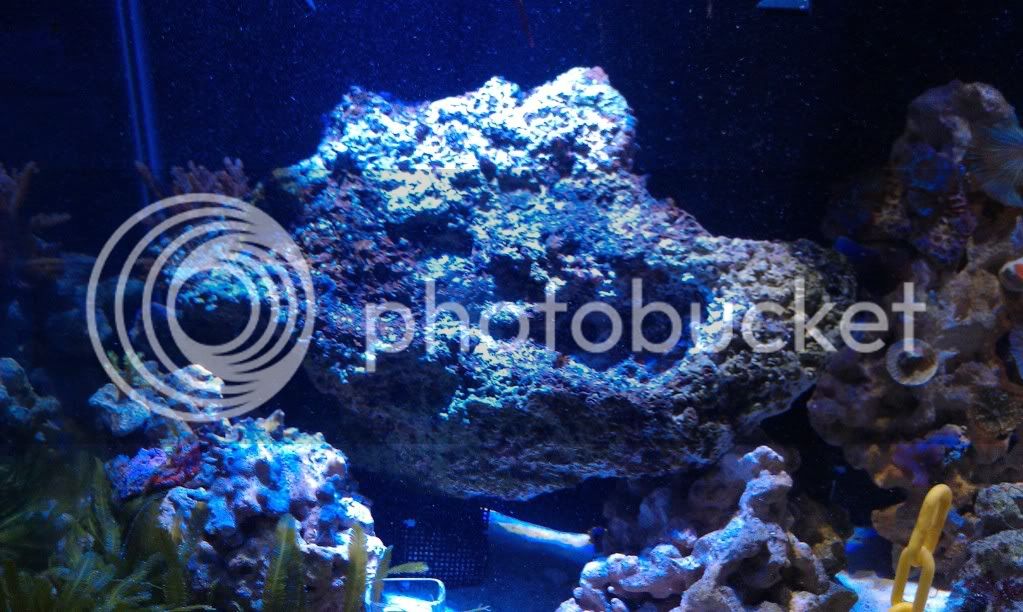 I miss that rock
A

and PS glad to see you got the sea horse tank setup!

Yeah I keep trying to figure out a way to make it work in the DT. Likely it will just end up in the sump if no one wants it.

And the seahorses are awesome, just sayin'...LOL

I'm going to hold off on selling the rock for now. I rearranged and kept it in the layout. Granted this may be up for sale again in a month if I'm still not happy with it...LOL.
You must log in or register to reply here.