first off all, sorry about my english.


I have a Gonodactylaceus ternatensis for about 3 months and I think he is having a stranger behavior.

I built a little tank, as an extension of a bigger tank (same water) with artificial rock and a lot of holes.
On first weeks he was active. walking around (not so much) and punching inside the rock (opening some new holes, I think).
But after one month he was hiding for almost two weeks (I thought he was dead). I don't know if he was molting (probabbly). After that he starting acting shy.
I give him little pieces of shrimp almost every day. He always get out the rock to pick up. I put a little crab with in and after some days he smashed and ate. There are some snails in the tank too.
10 days ago he get in the rock and stays only with eyes and antennals out (as you can see on the video).
If I offer him shrimp, he come out (not completely), get the shrimp and back to inside.
Actually I'm worried cause he is a lot of time inside the rock, and it's second time that happen in one or two months.

Do you guys have any idea about this issue?

Here are pictures on the first weeks: 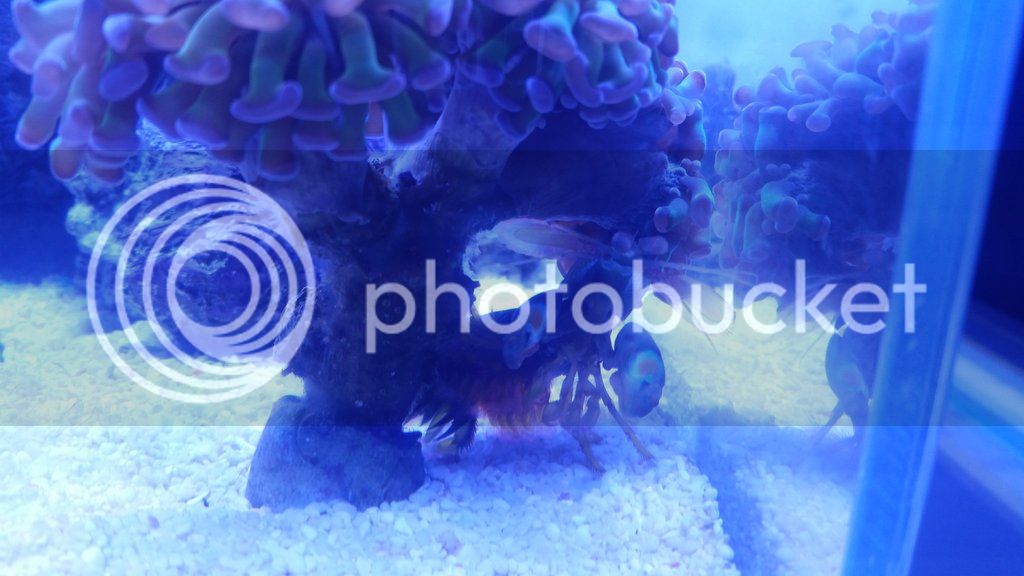 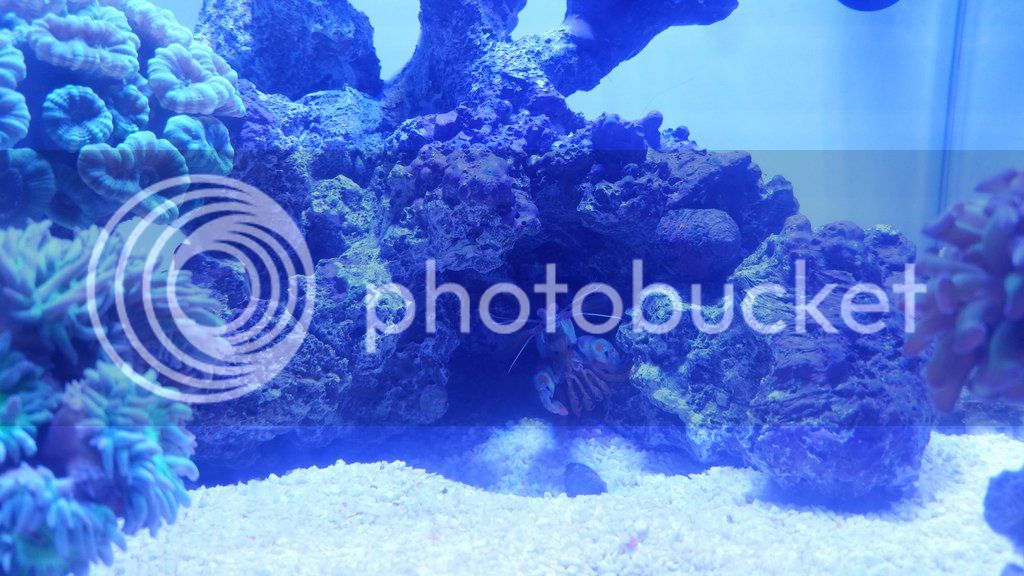 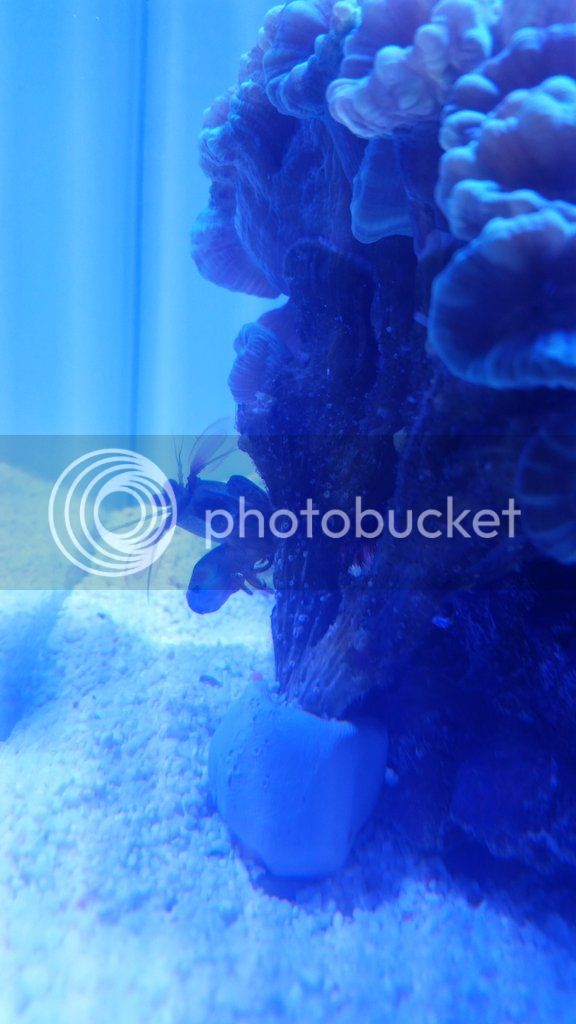 Here is the tank (the little one): 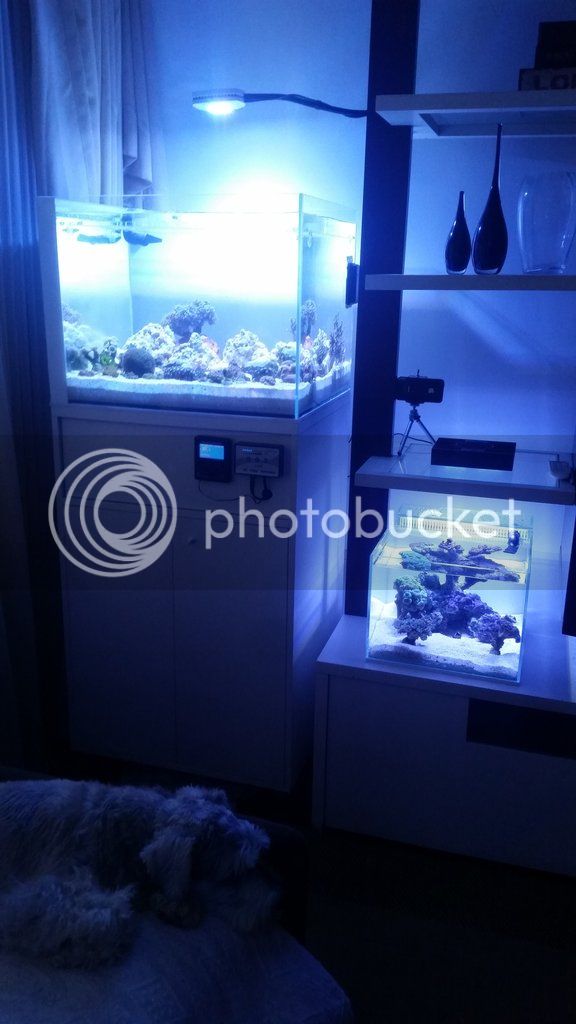 And a video recorded yesterday:


Thanks for any help.

Just a ternatensis being a ternatensis I would think. My female who I've had for nearly 2 years hides inside her burrow for most of the day only venturing out briefly in the middle of the day. They are a very seclusive species and will generally hide with just their eyes and antennae poking out of a whole. If it's eating and the water quality is good (which I imagine it must be judging by the coral you have in there looking good, I don't know if you call them hammerheads where you come from ).
Don't worry is my advice
L

thank you very much for your answer.

do you think it's a problem feed him with a little piece of shrimp every day?

Sent from my SM-G900M using Tapatalk

Yeah I don't think there's a problem. That's a cavity dwelling species that normally lives inside the heads of large branching SPS corals. Individuals of this species that wander around the tank are fairly rare. You might notice some changes in behavior after a molt too. Sometimes after a molt, a previously active creature may become less active. As it continues to get used to the tank, it might change its behavior again.

In general, Gonodactylids are not going to be as mobile in the aquarium. They are still really cool animals, but are not as active as Odontodactylids. There are exceptions, of course. I had a G. Chiragra that was actually pretty active.
E

I feed mine probably twice a week
You must log in or register to reply here.