I wonder how long do groupers live anyway..? LOL 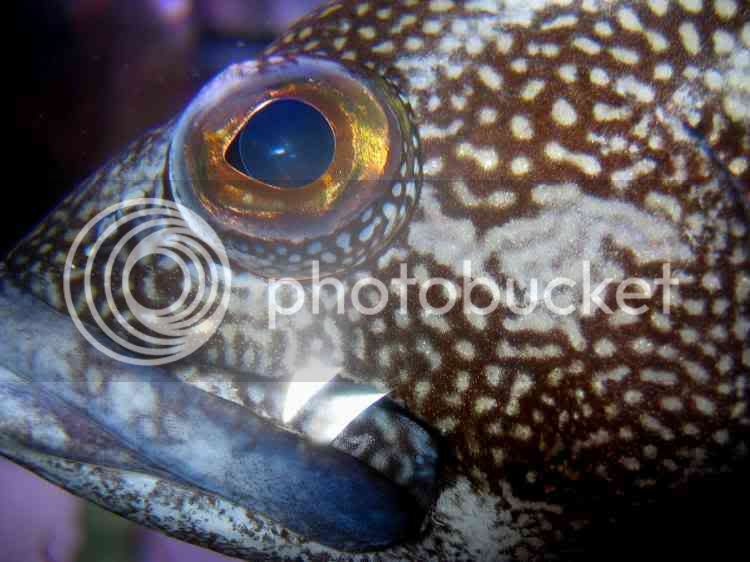 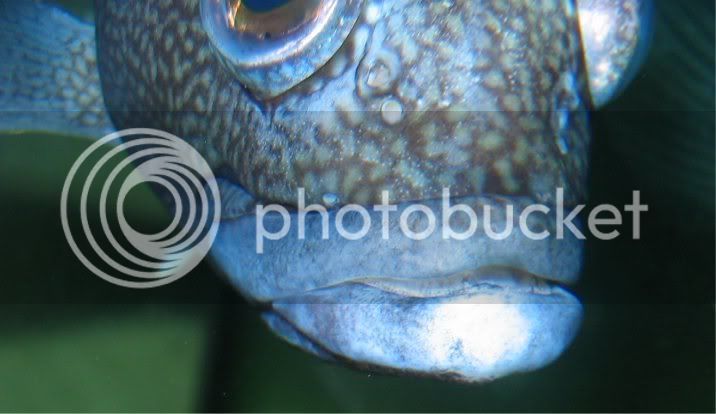 Dang that's cool. What size tank do you have that guy in?

He's in a long 90. now He spent his first 9 years in a tall 50 breeder. I swear he could live in a 10 since all he does is lay around.
I have another smaller one from a LFS that is just like him, who is 2 in there also.
He was captured off of Ft Lauderdale in 1992. I inherited him when he was eight. His actual birthday is subject to some speculation.

Here is the smaller one eating dinner:

That is amazing! I want a grouper. Does he bother any corals or fish?
J

I had a friend that had a gouper, and his just laid around all day also. It was cool when he fed him though.

Good lookin out for the groupers dog.

<a href=showthread.php?s=&postid=9295247#post9295247 target=_blank>Originally posted</a> by InvaderJim
That is amazing! I want a grouper. Does he bother any corals or fish?
Click to expand...

He doesn't bother corals at all, fish on the other hand. If it can fit in his mouth, they will disappear.

I had a pair of beau gregory damsels in with him. They started out so small he left them alone.
They got pretty big over about two years...and I thought maybe since they had been around so long he liked them or they were real smart.

One day I came home and found he <b>did</b> like them all right, for lunch.
You must log in or register to reply here.

J
Live Rock out of Water