I was hoping someone with more reef experience than I have could help identify this little sea star. 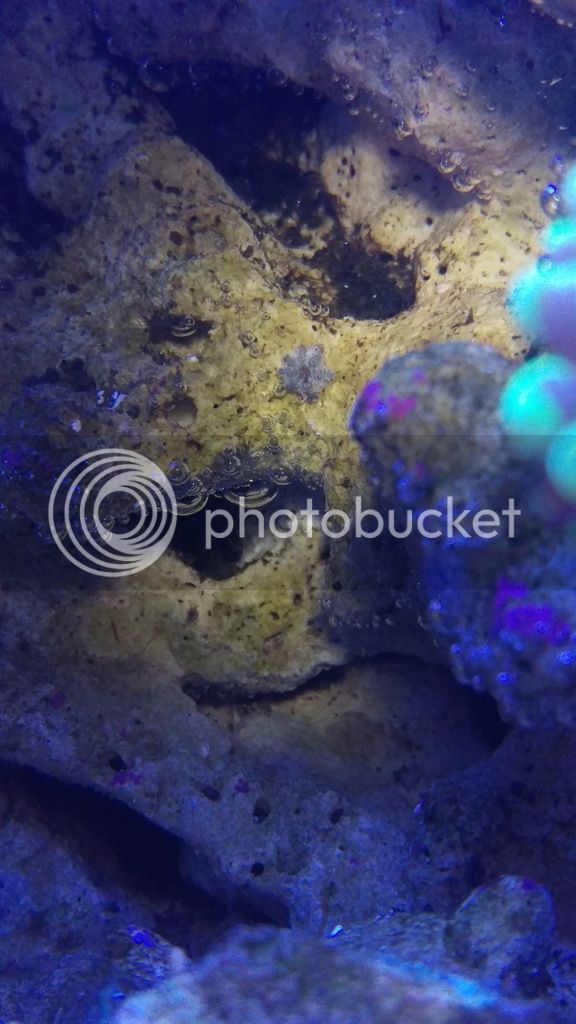 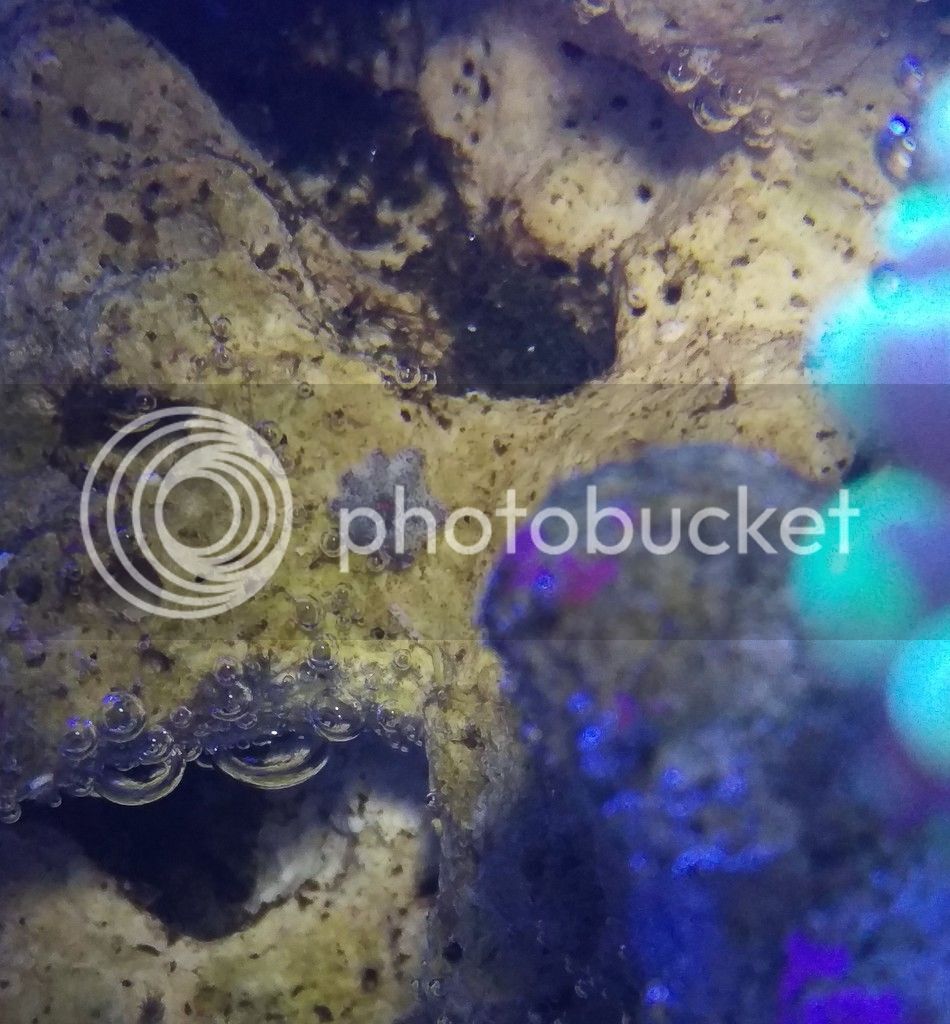 I first noticed it about a month to a month and a half ago and at that time I had not introduced anything new to my tank for over a month. It is very small, about the circumference of a #2 pencil eraser, and at that size is roughly twice as big as when I first noticed it.

I only see it once every week or so moving across the rock or sandbed. I have only once seen it on the back glass of the aquarium. I believe there is only one because I have never noticed two at the same time.

I thought based on the size and morphology that it could be an Asterina but from everything I have read, they seem to reproduce at a very high rate and many people consider them to be a pest because they get so many and are all over the glass. This is a small IM Nuvo Fusion 10 so I feel like I would notice if there was a population of more than one or two.

Anyone have an idea based on the picture?

http://www.lionfishlair.com/hitchhikers-guide/asterina/
You must log in or register to reply here.