Ok this is a small flat disc, in the rock pic, it's to the left of the only hole in the rock in the middle. I broke it in half and there were no guts or anything. They seem to be made up of calcium, like most things in the sea, and I would think that it was a piece of snail shell (like there door that they close) but I know that its not because I see them move around, even on the glass, not very fast but they are alive. Any clues?

Thankx And by the way, are these guys bad or just calcium users. 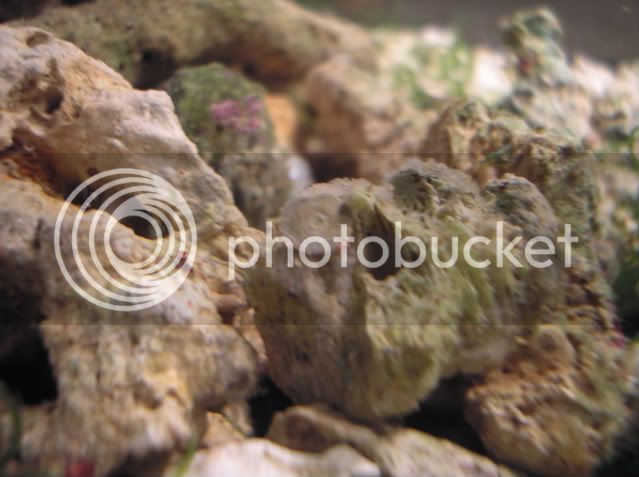 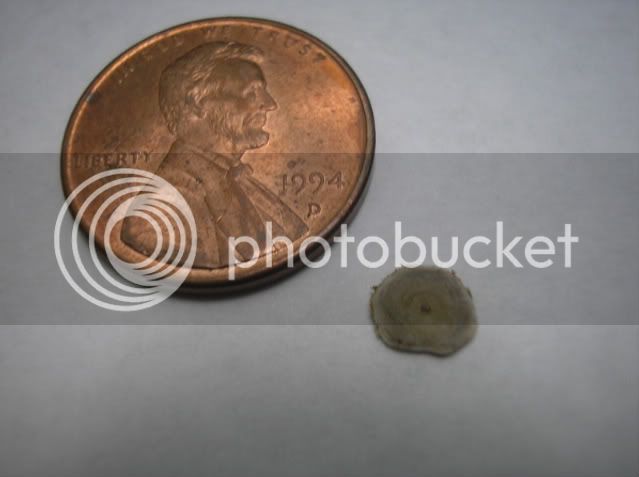 here is my hitch hikers page which may come in use, I hope.

Chuck's Hitch Hikers
You must log in or register to reply here.