So about 3 years ago I got a mated pair of clowns, and while I was doing a water change the male jumped into an overflow channel.
I closed the lid not noticing and crushed him to death.

In the last year or so I tried introducing a twice introducing a smaller clownfish but it was massacred over night.
I believe mine is a hybrid between a maroon and a ocellaris, I tried paring her with both an ocellaris and a maroon, she killed both. :sad1: 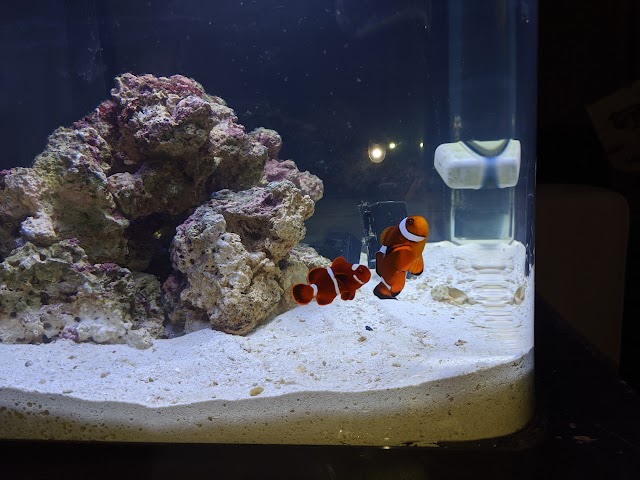 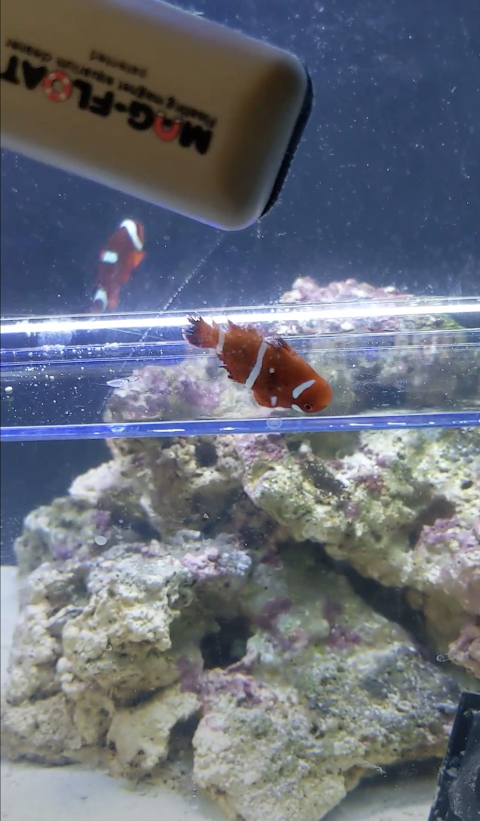 I remembered something back from when I had guppies, that was to introduce 1 male (the bully) and 3 females.
That way his attention was divided between them and he couldn't kill just one. Will this work with clowns?

I also picked up one of these acrylic nursery cages, will placing her in there with a male free to swim around in the tank work? 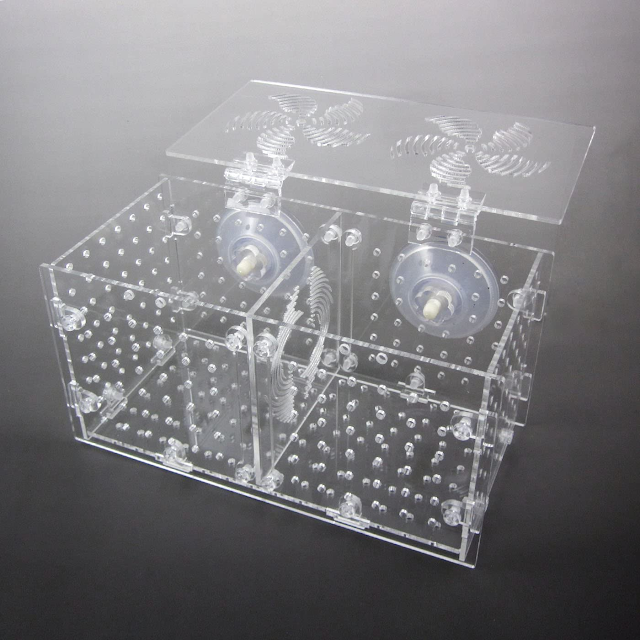 Hi I don't recommend that you mix different clownfish species. The maroon clown definitely is one of the meanest clowns compared to your ocellaris. Also sad to say it's one of the hardest to pair with another maroon.

I highly recommend that you trade the maroon in for two small ocellaris clowns. If your set on the maroon, then wait for it to mature to at least 3.5"-4" and tgen buy a small 1.5" maroon. You will have a hard time trying to pair them but might take 2 to 3 tries to find a successful match if your lucky.

I don't recommend attempting more than one pair of clownfish as you don't have any anemones for them to host. The problem in a small tank like yours is that one pair will claim the entire tank as it's territory and will kill off the other two. You have that experience with just the two now. So best to stick to a mated pair.

So do you think this one is a hybrid that just makes it so much more aggressive?
You must log in or register to reply here.

A
Trying to pair maroon clowns