Had some tank issues the past few months and my millies and tenuis took a heavy hit.

And if you have some really cool millies to trade I have a couple of frags of Oregon Tort.

Would like to receive frags of reasonable size... If you can count the axialite or polyps using your fingers, it's not frag in my book

PS - I know the titles says trade for Millies - But you guys know me I am a coral Addict and would be willing to trade for any cool or unusual pieces. Dollar value is irrelevant to me I just need it to be something I think is cool.

Hey Dave, I have a piece you may like and would love to get a piece of your Leng Sy. Please PM if you are ever going to be in the San Gabriel Valley/Los Angeles Area. 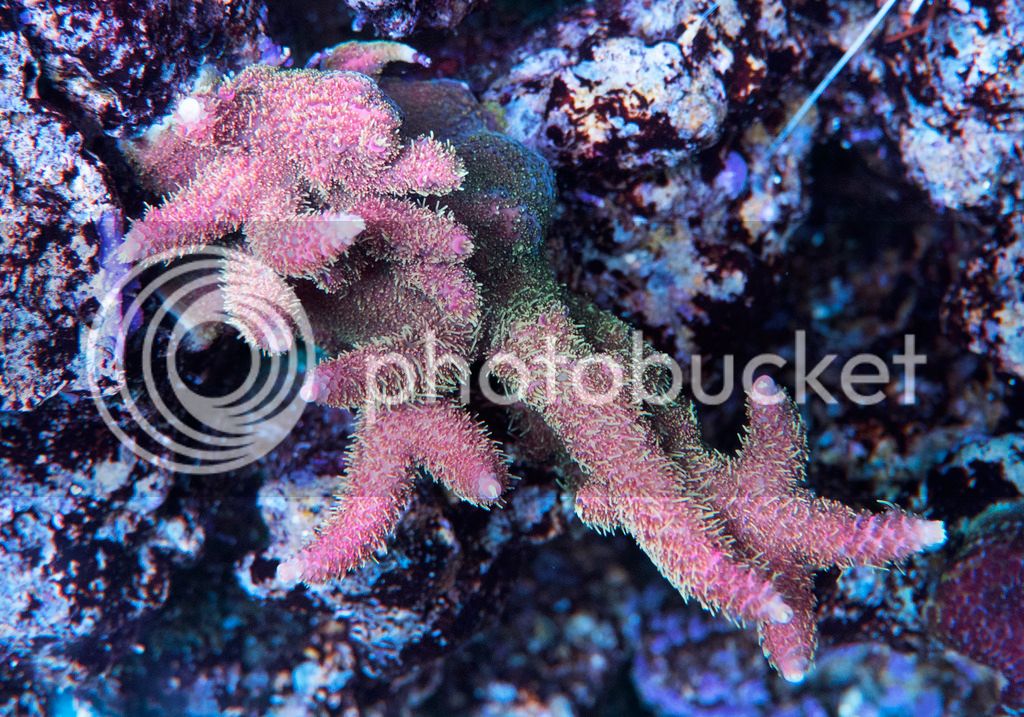 " If you can count the axis lite or polyps using your fingers, it's not frag in my book" lol [emoji23][emoji106]

Team RC
Dave. Check your PMs.
You must log in or register to reply here.