Anyone else see this? Wow!

I'd post an image or a link but I'd probably be violating some sort of copyright or rule.

If I could do portraits 1/3 that well I'd quit my day job.

IMHO, with people as subjects, not corals, it's not just about the appearance, but the attitude. Getting the subject to feel relaxed and comfortable enough to project the desired attitude is a huge part of the art. Then there's the whole post processing thing, which is another art form by itself.

Staff member
RC Mod
You can see the pic here. I like the pic or her on the mag Allure. I'll never be able to shoot people.

Thanks Jesse. Helpful as usual.

You do so well with other subjects. What is it about people / portraits that makes you doubt your abilities?

Staff member
RC Mod
It has a lot to do with control. People never tend to do what you want or expect them to do. I'd imagine shooting covers with those that are used to dealing with a photog's instructions would be different, but I know shooting people I know normally doesn't turn out as I expect it to. Even when shooting weddings, I tend to get annoyed at people, so it's really something I like to stay away from. I really only have a few shots I liked over the last few years. I'll dig them up later and explain more about it. Though you also must understand, I don't really shoot them much, so that really cuts down on what I'd have to post.

I must also say, if you want to shoot people, POTN has a great forum for it.

Staff member
RC Mod
So first, there's this one. It really contains more of a story than a shot of just a person. Not really a great photo as it was summer and the sun was quite high in the sky, but to me it's more the subject matter. 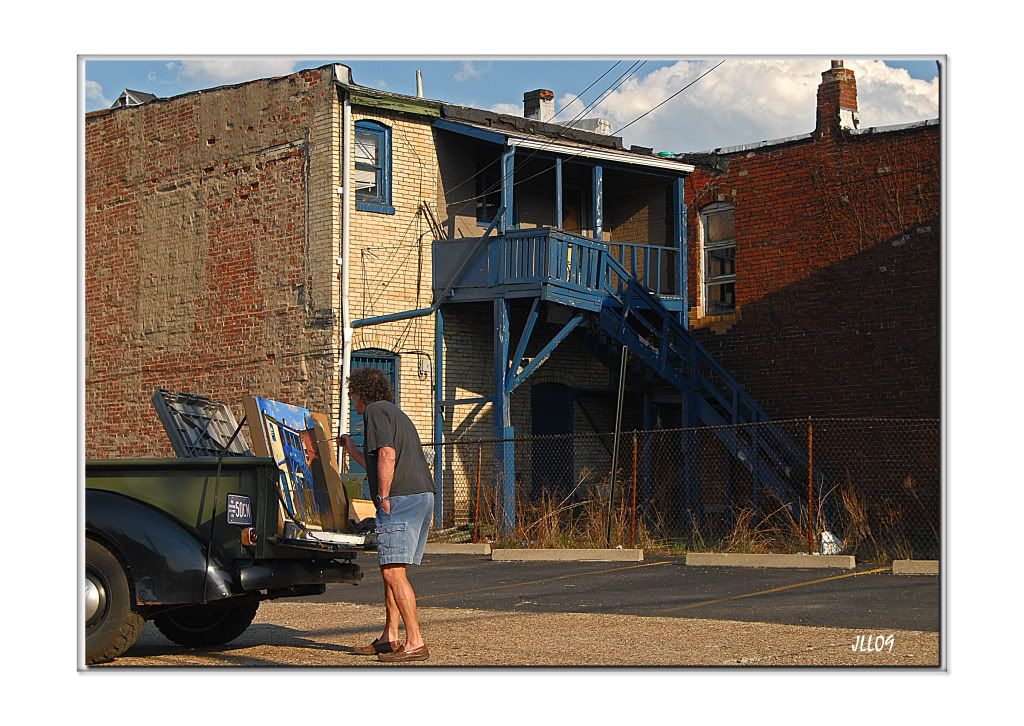 This was from a parade and was the same type of day. It was after the parade was over and I was walking home. The girl's parents were taking a pic and I just threw up the camera and got one shot of her. There was no prep or anything. I think it has more to do with the innocence of the girl, but I really liked it. 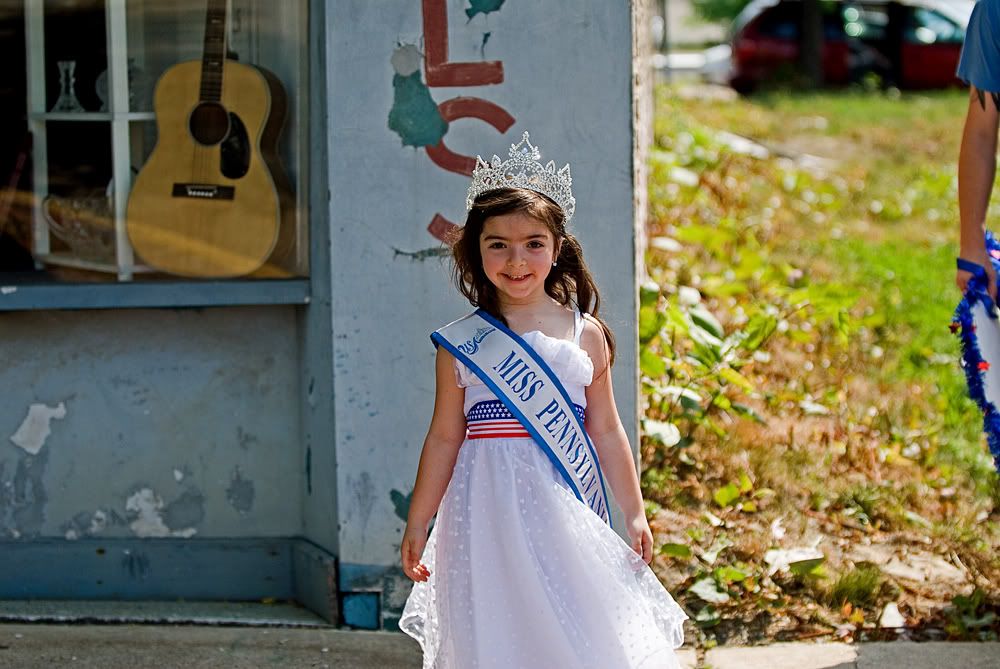 I guess it's more where you feel comfortable too. I don't shoot in a studio and don't think I'd want to. I really do avoid man made objects in most of what I shoot. It's probably become more of a habit though. What God has put here kind of intrigues me more right now, though it could change. Who knows what tomorrow may bring.

I hear your point about not having as much control with people, and for not necessarily getting the shot one intended to take. I've shot some weddings as an assistant and I feel you about annoyance with people creeping in. "If only you would cooperate for 2 seconds you'd have a great shot..."

On the other hand I like the honesty and relaxed nature of candid shots. Sometimes one can get an unexpected gem, or at least a pic where people aren't all wearing their "I wish I looked better in pictures" posed faces.

I like the "artist at work" thing in your first shot, and the adorable nature of the subject in the second. It is also has nice contrast between the sparkly subject and the "needs at least a coat of paint" background.

I agree with the comfort thing. I feel very happy and relaxed, or at least contentedly focused, when shooting corals. I bet my brow is plenty furrowed though when shooting people. Maybe I feel more pressure to make the subjects look as good as possible?
You must log in or register to reply here.

AZSB and the decline of the EV aquarium store. (long)
2