For those of you that remember, I grew this guy from the size of a nickle. It's just too large now, and is beginning to get dangerously close to some of my SPS. It's probably somewhere in the ballpark of 4-6" when it's fully expanded.

I also have the following for sale, as well as most of my chalices. I'm heading in an SPS only direction with the system. As properly lighting the tank for LPS, SPS, Polyps is proving to be too difficult. 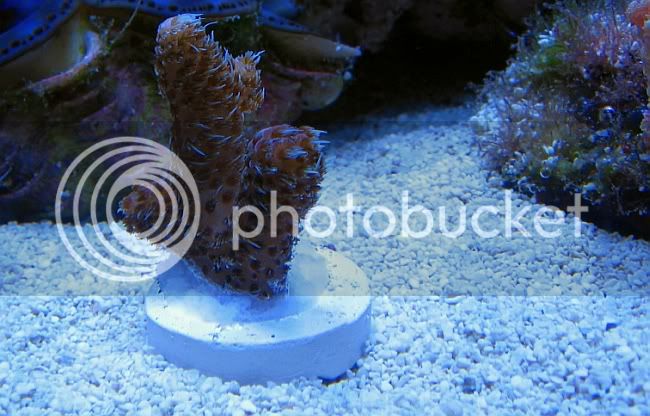 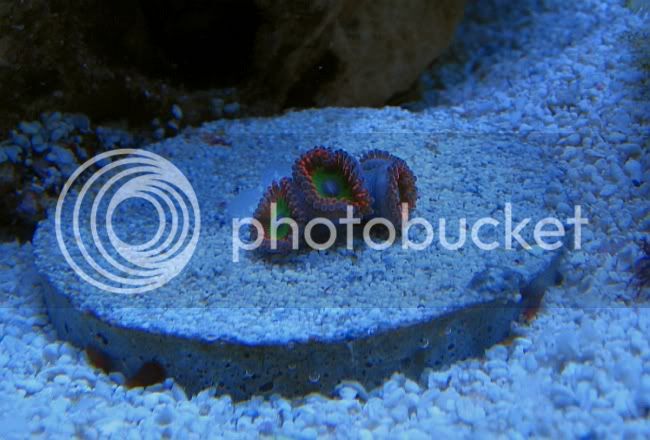 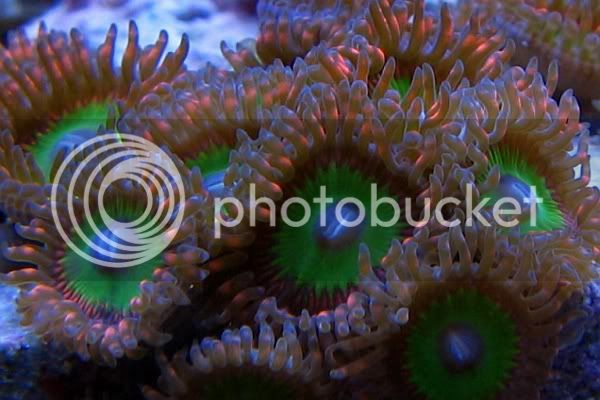 RBTA has been sold
You must log in or register to reply here.

Rbta, orange and green rhodactis and purple and green hammer frags for sale or trade