somewhat of an impulse buy

i went out tonight to one of the LFS in search of a trio of Chrysiptera parasema... while they were out of those, i did find this little guy who has been in their tank for a couple of weeks and was eating very well... ive been wanting a rabbitfish for a while now but wanted something other than a typical foxface without paying for a magnificent foxface... ive always loved the "scribbled" variety of rabbitfish as well... pardon the film algae and the blurry pics as he's still a little unsure of his surroundings/tankmates... there's been a little bit of aggression but nothing major or unexpected... oddly enough, the main one who is pi**ed is the flame hawk although the yellow tang isnt thrilled either, he's playing nice so far... if you look close, you can see where the flame hawk tagged him on the side :mad2:

first a pic from wetwebmedia 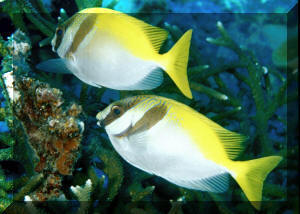 now a few shots of the "new guy" 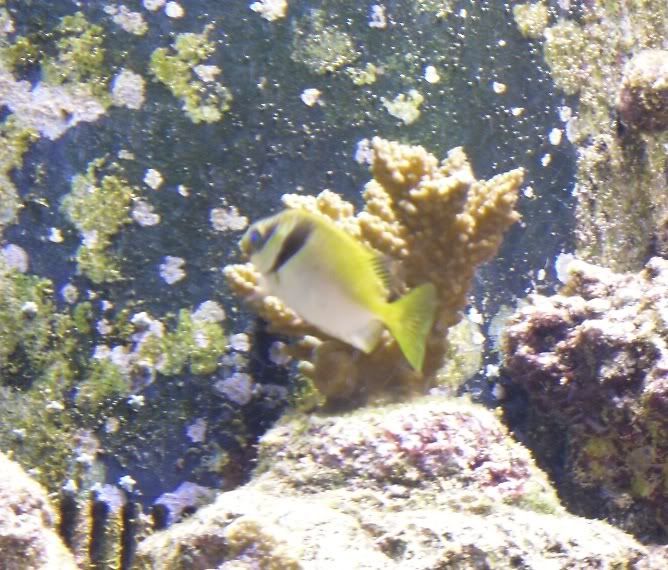 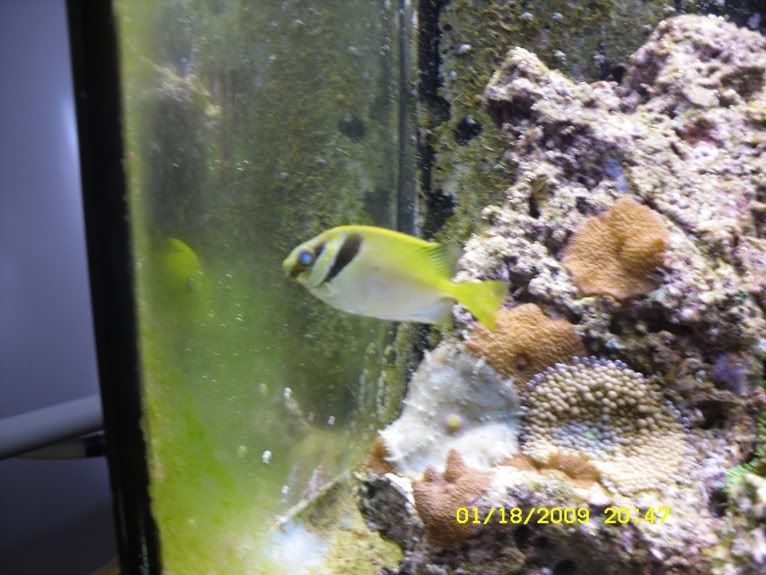 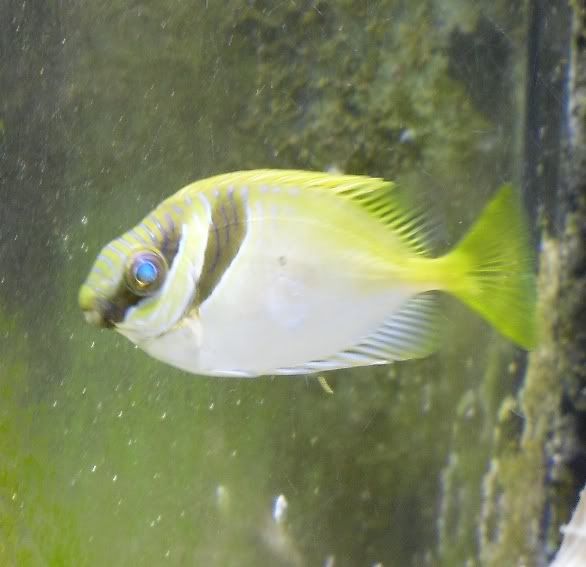 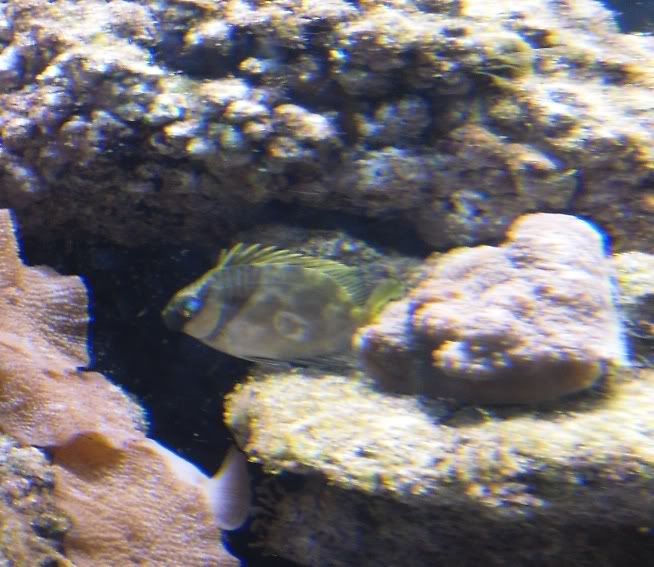 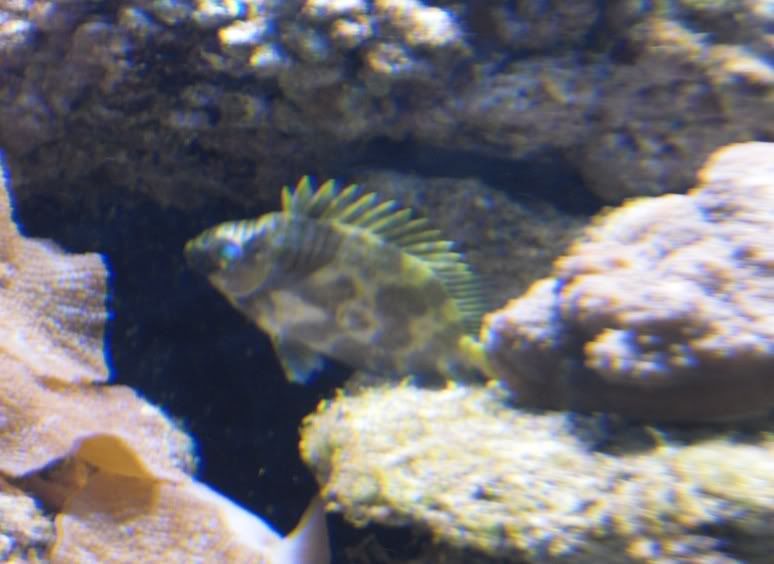 Team RC
I have not kept one but I don't think they are reef safe.

Bradleyj has one in his reef. Maybe he will pipe in.
The fish looks really stressed in the last 2 shots.

"may nip at LPS of softies"... neither of which bothers me all that much... also, the risk of nipping is minimal if they are kept well fed... all of the rabbitfish are possible nippers

the last 2 pics were just him getting a little irritated after i shot a hundred or so pics of him... as soon as i quit snapping pics, he was back to normal within seconds

I have kept several types of rabbit fish with no nipping . A friend had a one spot that tasted everything including sps.
You must log in or register to reply here.

Z
How many species of corals in a 6 foot 183 gallon tank?