Tried to check my alk during my wedding reception

She wasn't amused :furious: But she'll get used to it. 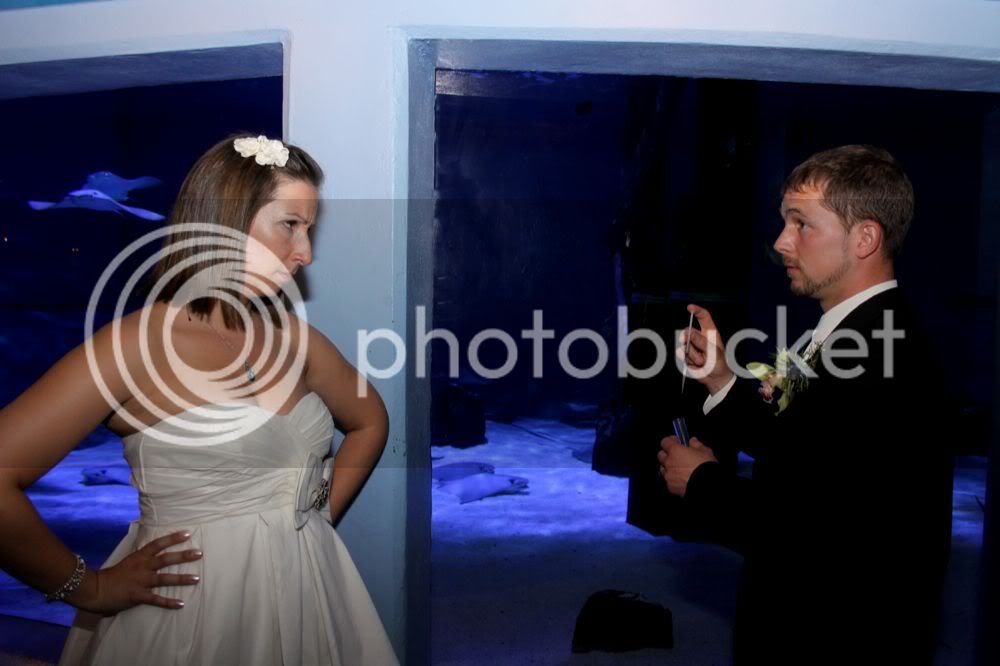 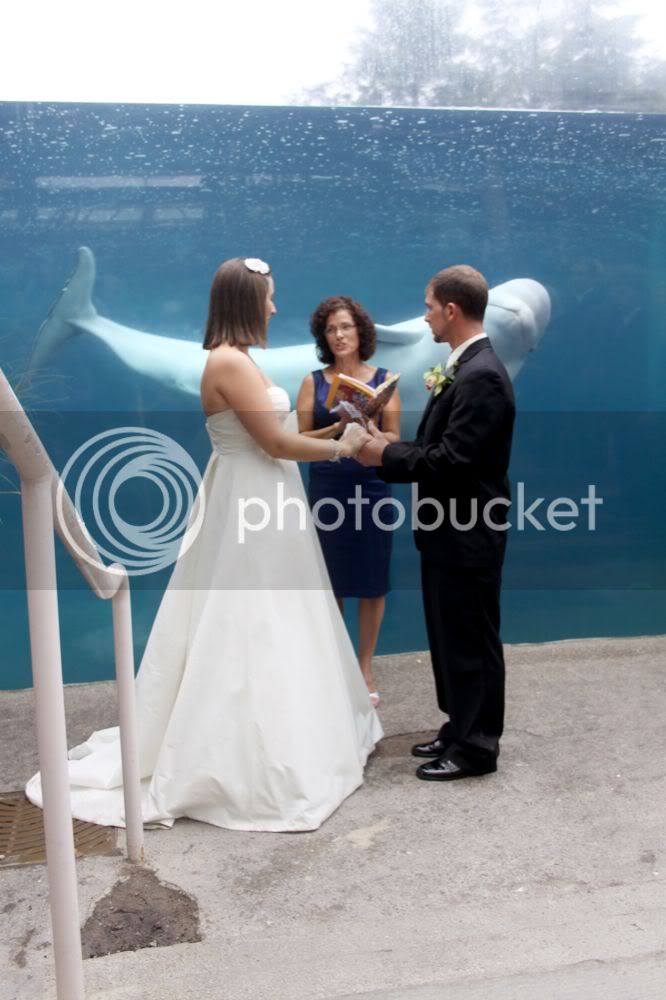 He stayed there the whole ceremony, unfortunately he also relieved himself during it. 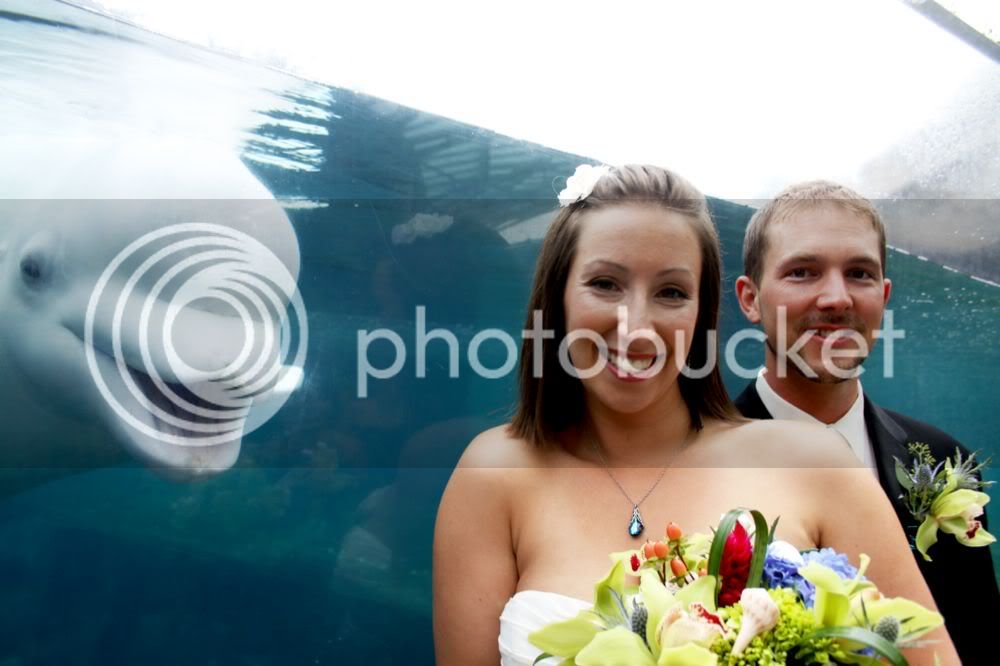 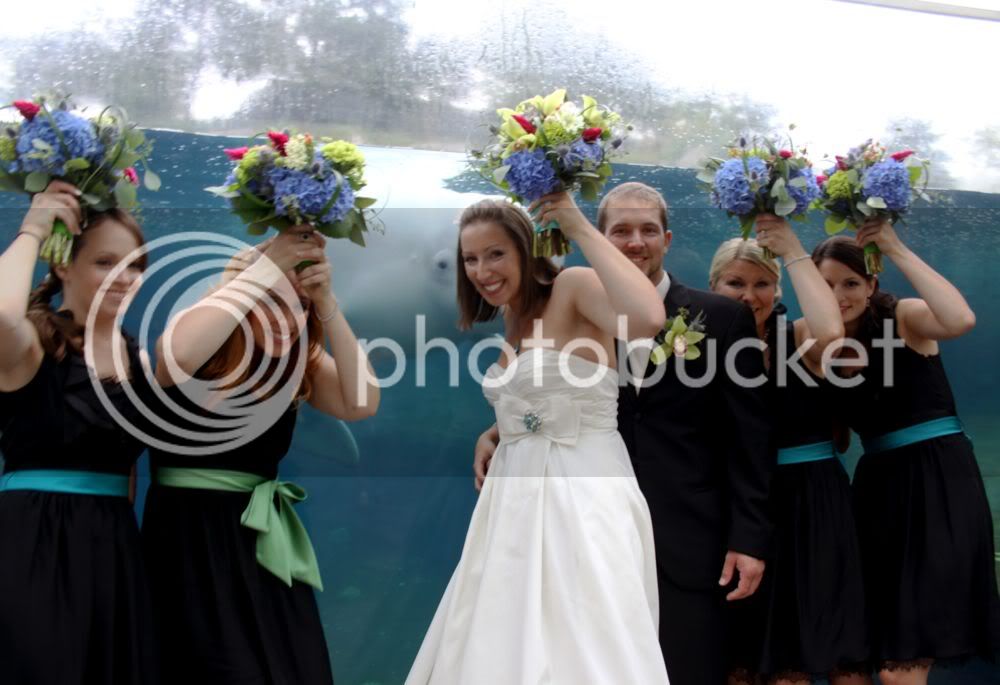 what a guy, he gave us a wedding shower! 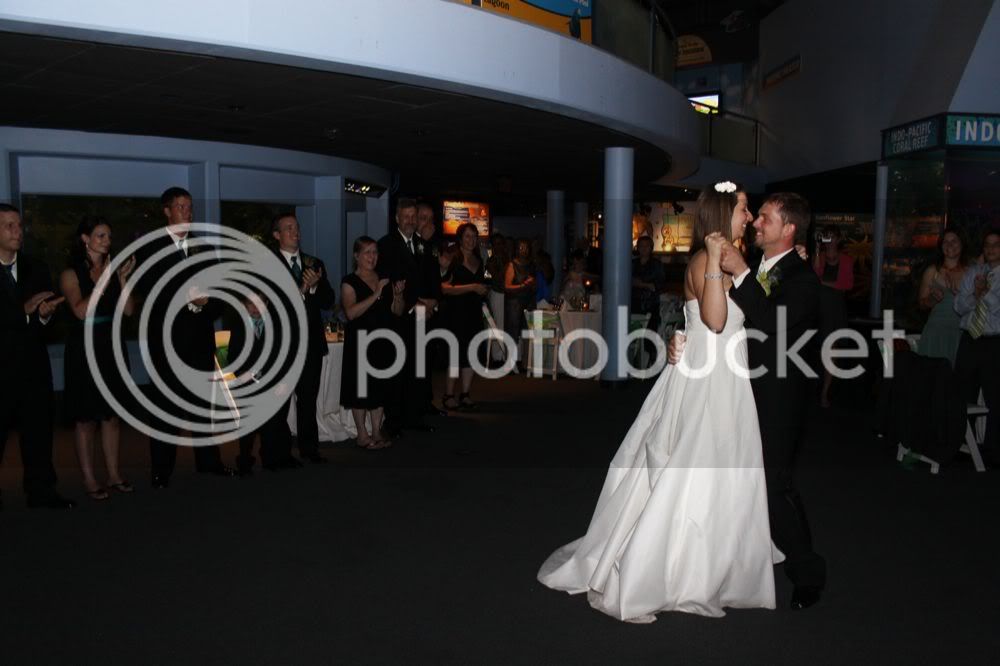 Our intro song was Jimmy by tool, we started to dance to it before some country song came on, but technically our first dance was that. 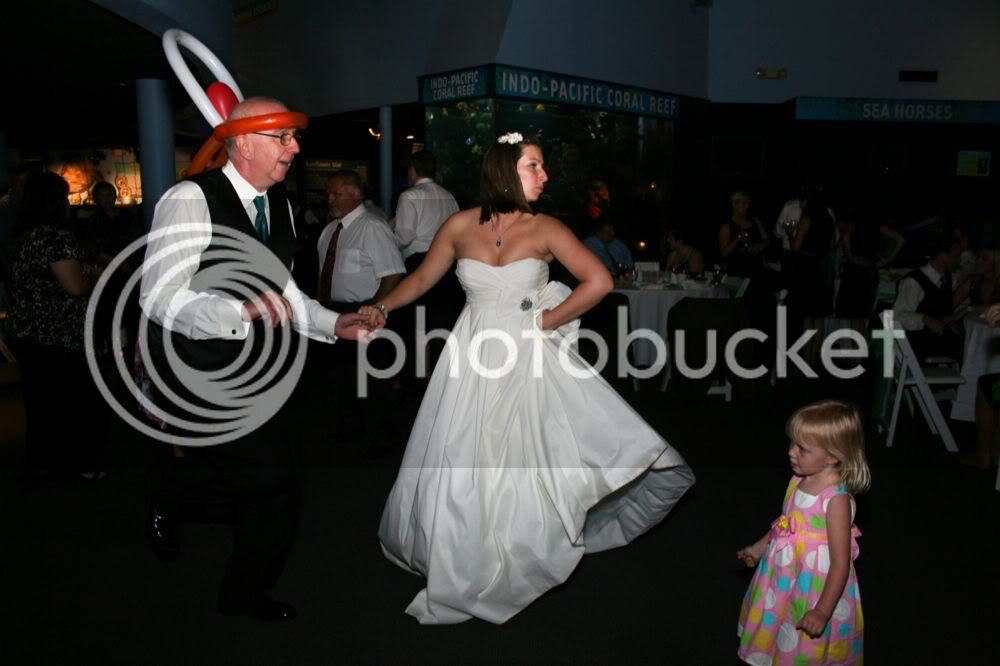 They were not dancing to a tool song. In case you were wondering. 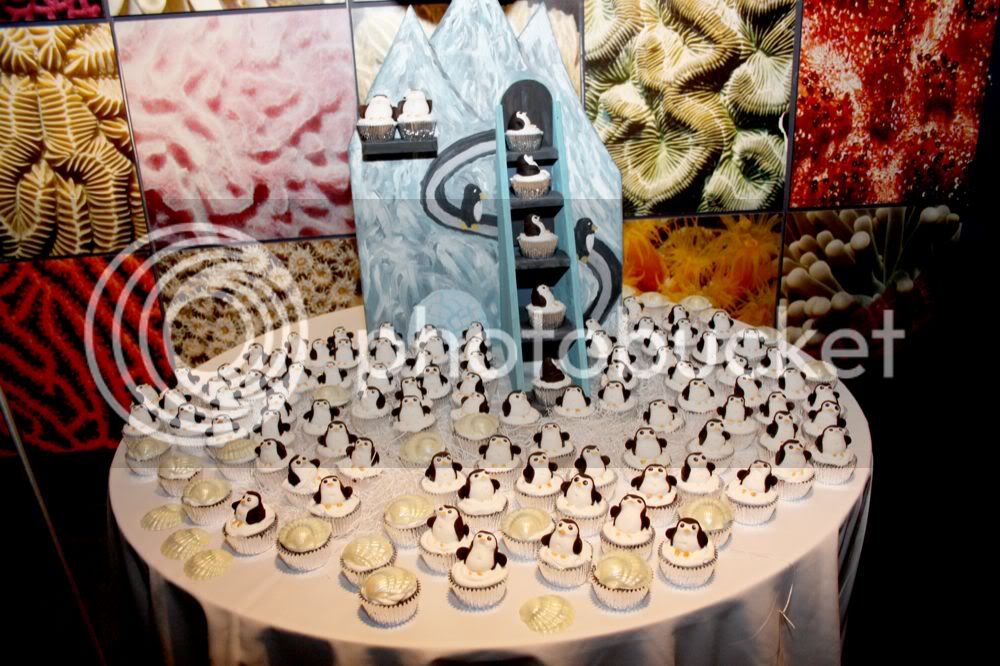 We both had the penguin plunge toy as kids, remember it?
You know you're marrying the right girl when she picks a venue like this. And graduating valedictorian helps a lot too (for my future children's sake see username). We had a great time, and we did the mandatory family photos pre ceremony so we got to be at the reception longer. It was great to ask people if they were having a good time and receive such a enthusiastic and genuine yes! And after we got the bar tab they definitely weren't lying! Mystic Aquarium at night looks awesome, they have the lights dimmed and most of the tanks are dimmed down to the blue shades. It creates a much different atmosphere. Never did get that alk reading though.

The penguin game is timeless! Cute song too. You guys are off to a great start! It looks like you had fun planning/enjoying your wedding, and I hope the fun continues for many, many years to come. Congratulations!!!

I glue animals to rocks

Awesome. Congratulations! Someday you will be able to check the alk. Lol. Good luck and many years of happiness.

Very cool. congrats! Looks like you guys had a whale of a good time..

Useful_Idiot
I read my own posts

Thanks for the laugh.

She obviously married you for your sense of humor. :celeb3:


Why does it feel so much longer?

Thanks for the kind words everyone, glad I could give you guys a laugh.

Congrats and thanks for the chuckle!

Wow ! Awesome wedding reception Patrick ! I love the pic with the beluga cutting in on your shot ! Everyone will be telling you years later what a great time they had...definitely a memorable event !

Congratulations!!! Mystic would certainly be a fish nerds dream wedding... lucky guy. I found one of the penguins from that game/thing helping my grandmother clean out her porch not that long ago, what a clever idea... and of course Tool makes great wedding music.

I am not any near high tech as some on this forum but you could have checked the tank via your phone and told her you were checking for left behind Gifts:inlove:. Good luck, you folks look to be on a very start!!!

:dance::love2:
The title was supposed to be "Tried to check the alk during my wedding reception", oh well.

Love it Pat!! It looks like it was a wonderful evening to start off your new adventure together!

LeslieP said:
Love it Pat!! It looks like it was a wonderful evening to start off your new adventure together!
Click to expand...

Congratulations! What a great venue.

I have to ask - was there any fish on the menu?
J

That looks so fun! Congratulations!
You must log in or register to reply here.