I have been talking to a few others and they are saying that the rowaphos from deltec outperforms the BRS HC gfo easily.

I would like to see some of your guys thoughts on this. I thought I saw Boomer wright that the BRS HC is just as effective as rowa.

Team RC
Boomer can provide a much better answer as to which is the best GFO. As far as hobbyists' experience, there is no scientific base to our answers.

I use the BRS HC GFO and it works quite well. As far as cost comparison, it may be possible that using a lower end GFO will end up being more cost effective at removing phosphate from a 600 gallon system such as yours.
Last edited: Jul 26, 2009

Premium Member
I have a first hand account of why I think BRS HC is way better than Rowaphos. I have been running ROWAphos for about 1.5yrs. The whole time I had Brown Wafer Algae. I switched to BRS HC on a recommendation 2 months ago. And the Brown Wafer Algae is %95 gone. Only after 2 months of use. I have actually been running less than the recommended dose of the BRS HC, and its just amazing. The BWA has just been falling of the LR in big clumps. I couldn't have dreamed it would work as well as it does. And its cheaper, for $25-$30 you get 250ml of ROWA. For $40 you get 1 LB of BRS HC. If you get in on a group buy its even cheaper, I just got 2 LBS for $54. For that same price I would only get 500ML of ROWA.


If I have a good before and after picture I will post it. But the tank bothered me when it looked like that so I didn't exactly try to highlight it in any pics. I can go get and after picture, but with nothing to compare to it will be useless.

Premium Member
Here is a before picture of the bottom right hand corner of my tank. I will get an after picture once the MH come on, it just doesn't look right with a flash. 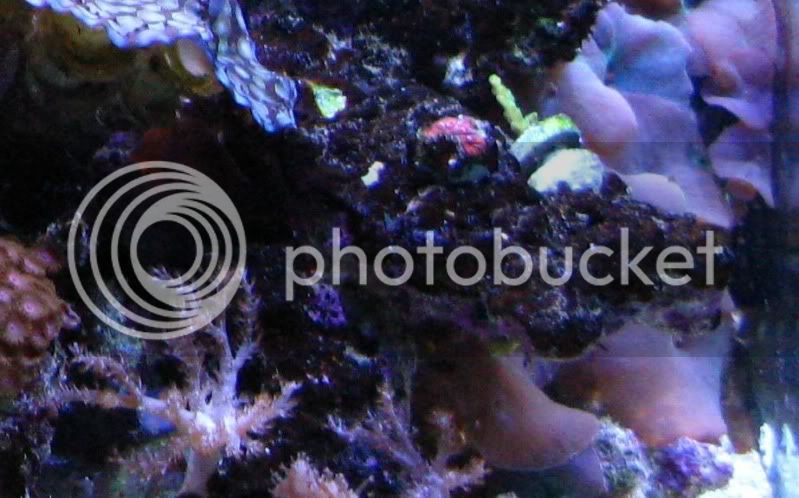 Premium Member
So here is an after shot of only 2 months of BRS HC GFO. Hope its helpful. And I know its from the GFO because it was the only thing that I changed. 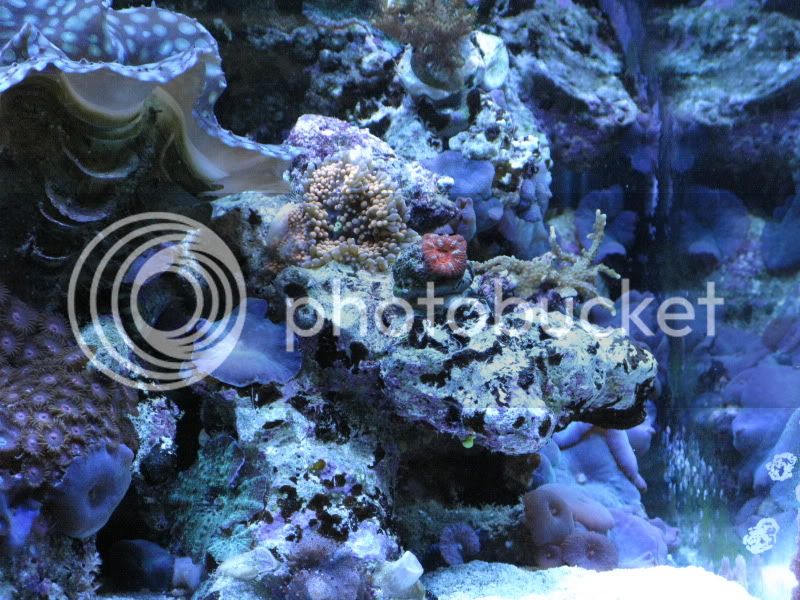 Re: DD Rowa VS BRS HC

<a href=showthread.php?s=&postid=15418649#post15418649 target=_blank>Originally posted</a> by vegaskid11
I have been talking to a few others and they are saying that the rowaphos from deltec outperforms the BRS HC gfo easily.

I would like to see some of your guys thoughts on this. I thought I saw Boomer wright that the BRS HC is just as effective as rowa.


LOL @ "easily". and how did they determine that? did they factor in the cost of Rowaphos and the fact that adding more media from other brands makes virtually all available GFO's more effective than RowaPhos for the same money even if it did perform slightly better gram for gram.

If HC even works at half its claim of twice the capacity of regular BRS ROWA wont come close gram for gram or dollar for dollar.

I have used Rowa for years and tried HC and I find it much better and also less expensive. Its the only GFO I use now.

Premium Member
No, ROWA is less effective than HC but more effective than Phosban. Randy's is not the only one to do tests. jd as done many of them for himself and a German Analytical lab, which has nothing to do with them in reef tank use but as a means of reducing PO4 in waste water, has tested a number of GFO, as all GFO are German. There are post on it here somewhere. Also take note of Randy's test where ROWA did out perform Phosban. to the 4 hr mark. There is no explanation why the ROWA had a rise @ 4 hrs. and then level off

Cost is never figured into pure testing, as bang-for-the buck. However, cost does come into a factor for some, where others just want the best. And ROWA has a nasty habit of grossly overcharging for things. Their GAC is through the roof, as is Elos and not even close to at least 4 other GAC in this hobby in adsorption capacity.

After reading what I wrote it is a little confusing , I wanted it to read I like the HC much better than the rowa that I used for years! Just like Boomer said!

Thank you all for your feedback.
You must log in or register to reply here.

BRS dosing and the Apex Trident/Dos

Need help with numbers from the experts!