what on earth is this??

I was away from home for 3 days with my cycle being at 24 days and params reading 0 ammonia, 0 nitrite and 10ppm nitrate, pH 8.4 with nitrate never spiking.

I had some dust ish particles growing in the tank on the sand and rocks assuming it is part of the cycle because the rocks are starting to turn gold and dark.

well, I am back today and found quite a bit of new stuff going on.

1) I have this weird thing on my rock, looks about 1.5 inches long and looks like a one of these branches but obviously much smaller at only 1.5 inches..and it is either Yellow or Orange I can't tell.

here is a picture i took hard to see though, anyone know how I can get a better picture? I used my iPhone 4. 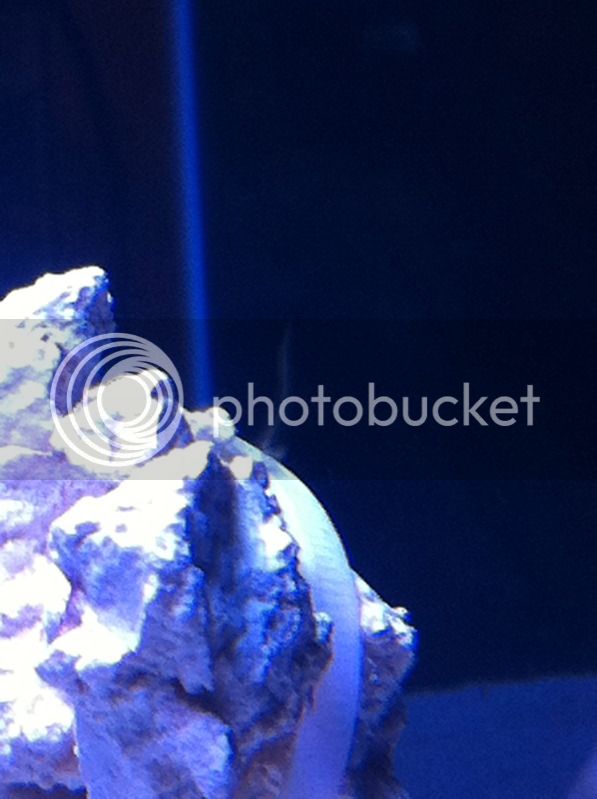 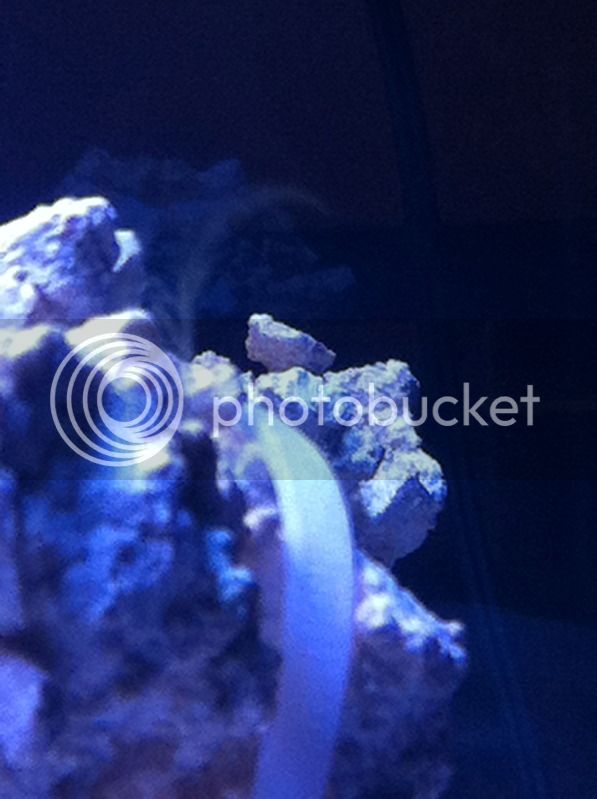 Than i have this weird thing..looks like a fungus or something, super bright yellowish in the middle with cyano red looking algae around the center... 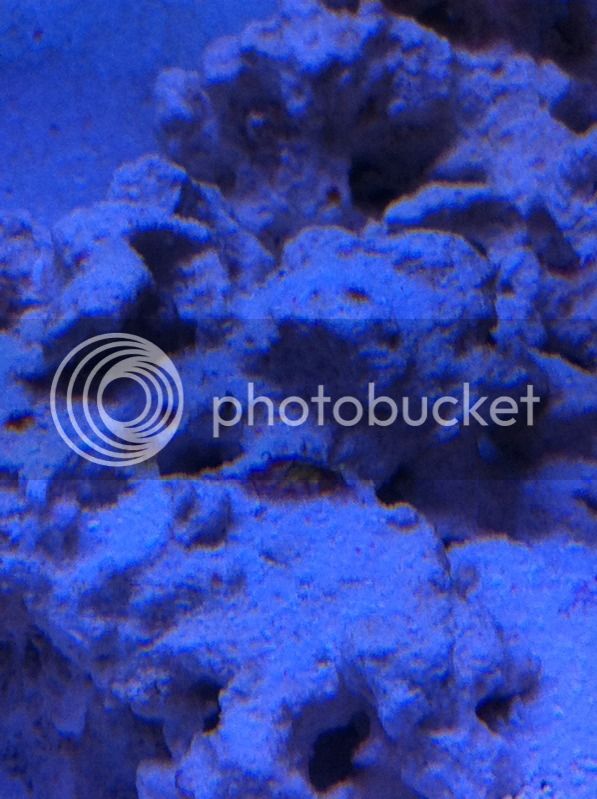 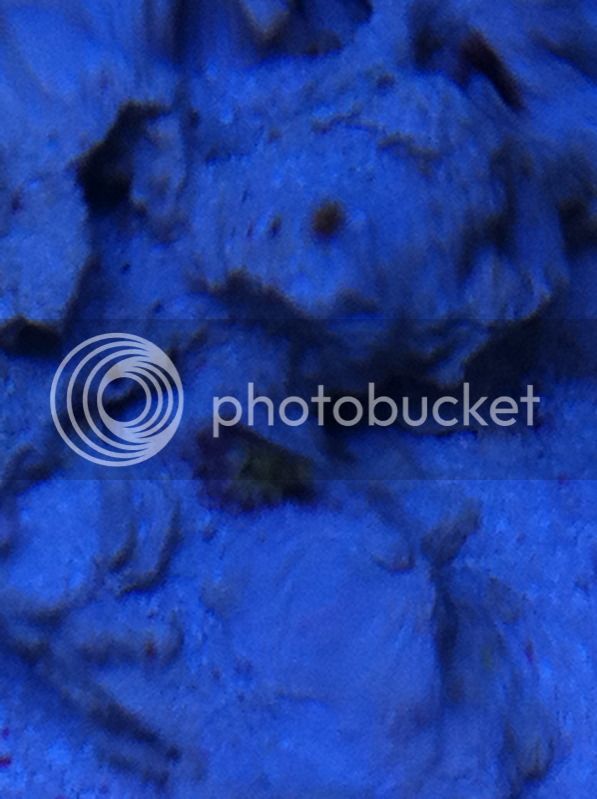 Than i also have these dark ones on some rocks.. 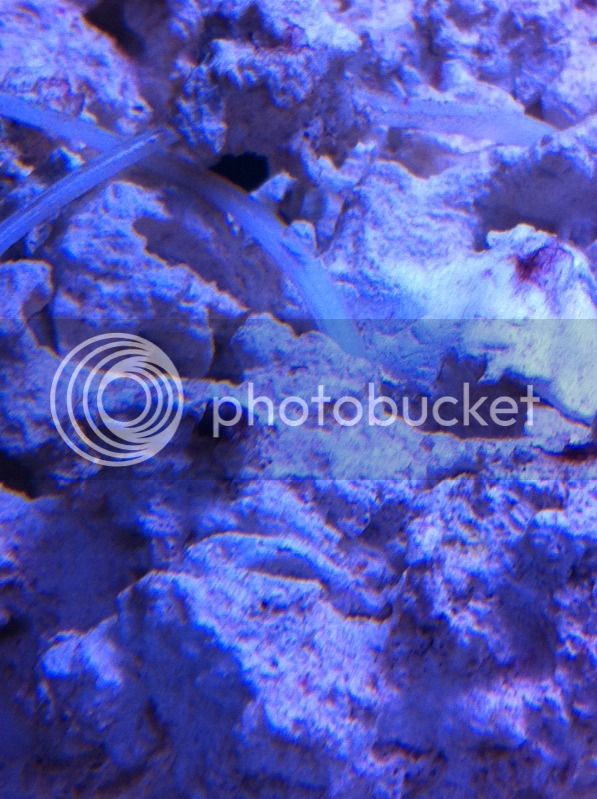 and on some of the sand bed.

and in my sump i found this as well.. 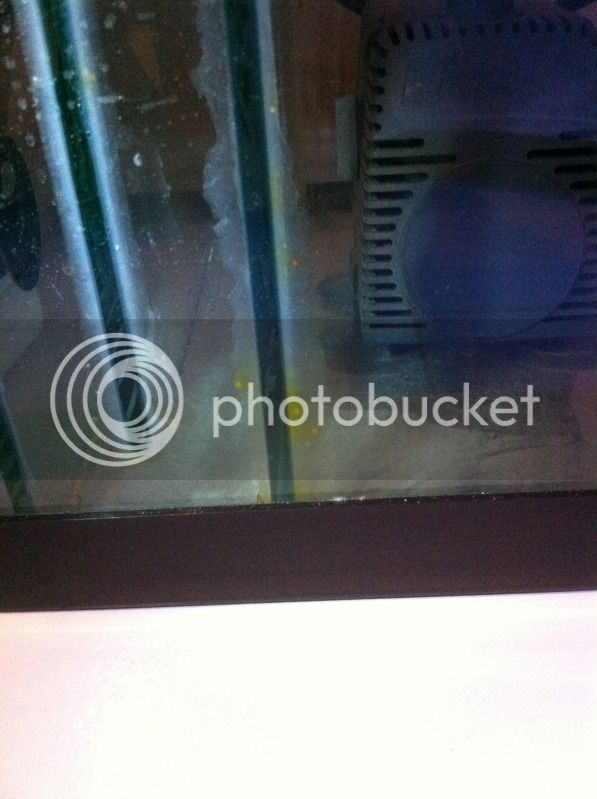 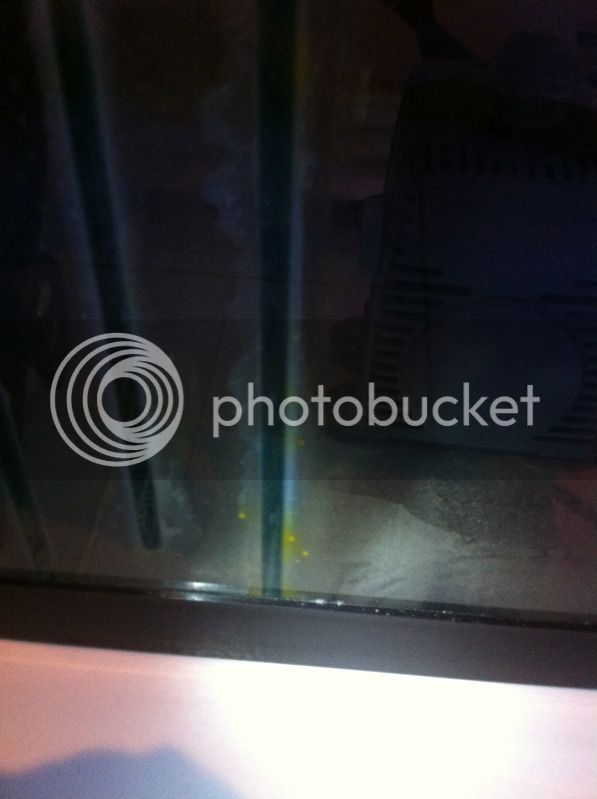 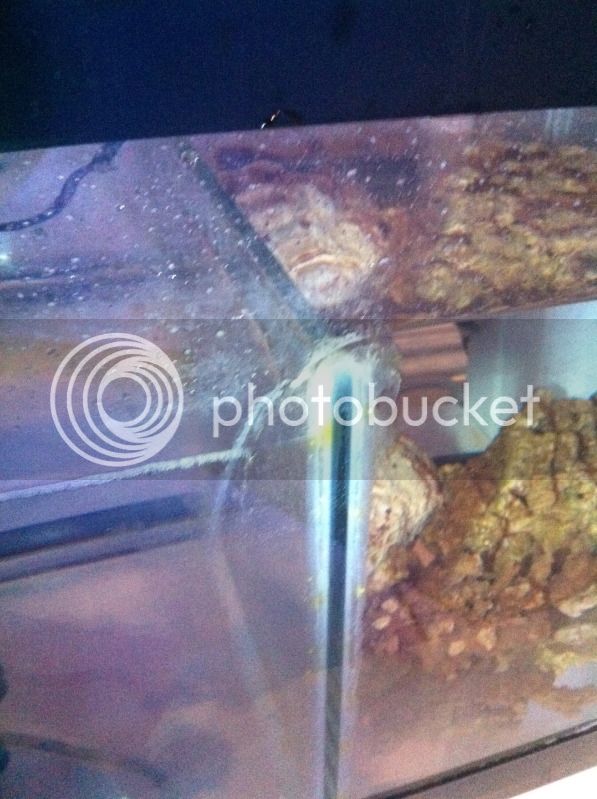 The yellow looks to be sponges to me. The first pic looks to be a single strand of bryopsis. Could be wrong though, hard to tell by the pics.
S

What type of a mess does that put me in
S

is it possible it is bryopsis algae?
S

sponges? I googled it and ig ot pictures of corals

Premium Member
It is very hard to identify what you are trying to show in any of the pictures. Google "bryopsis", and see if the small growth appears to be the same. If it is, I would remove it from the tank to keep it from spreading. Chances are, it's a bit of hair algae, which is very normal for the first few months of the tank.

The other stuff I really just wouldn't worry about. If it's growing than it's alive, and unless there is a reason to believe it is a pest, then it's probably not worth the time to mess with.

Out of curiosity, are the yellow spots only growing on the silicone?
S

i dont think its hair algae looking at it again as it looks almost exactly like this...

Premium Member
I'd probably yank any of that stuff out of there as soon as you see it pop up. Put some epoxy over the place where it grew too, if you can. I had to tear a tank down and start from scratch because of that stuff.

I don't know what to tell you about the yellow stuff on the silicone. I've never seen that before. It could be sponges, but I highly doubt it. Any chance you used an "antimicrobial" or "anti-mildew" silicone for the seals? I wish I had more for you here, but without a good macro shot of it, it will be hard to tell.
S

how do people take macro shots with iphones? I need to find a way ! lol..

I took it out poured some peroxide on it than brushed it off with a tooth brush hopefully this helps as the peroxide hopefully kills the root/seed of this algae.


i did some searches ant apparently a lot of people got yellow spots/coloring on their silicone.
You must log in or register to reply here.

E
What are these?