I was at Neptune's Gardens in Batavia today and noticed this hermit crab. The owner proceeded to share with me that she had gotten a call from a local. They had been diving in Florida and found this shell that they believed to be empty. He put it in his pocket and brought it home. 4 days later he found it again preparing for laundry and placed it on the kitchen table only to see it move. It's the largest hermit I've ever seen. And, it survived 4 days out of water. Cool stuff! 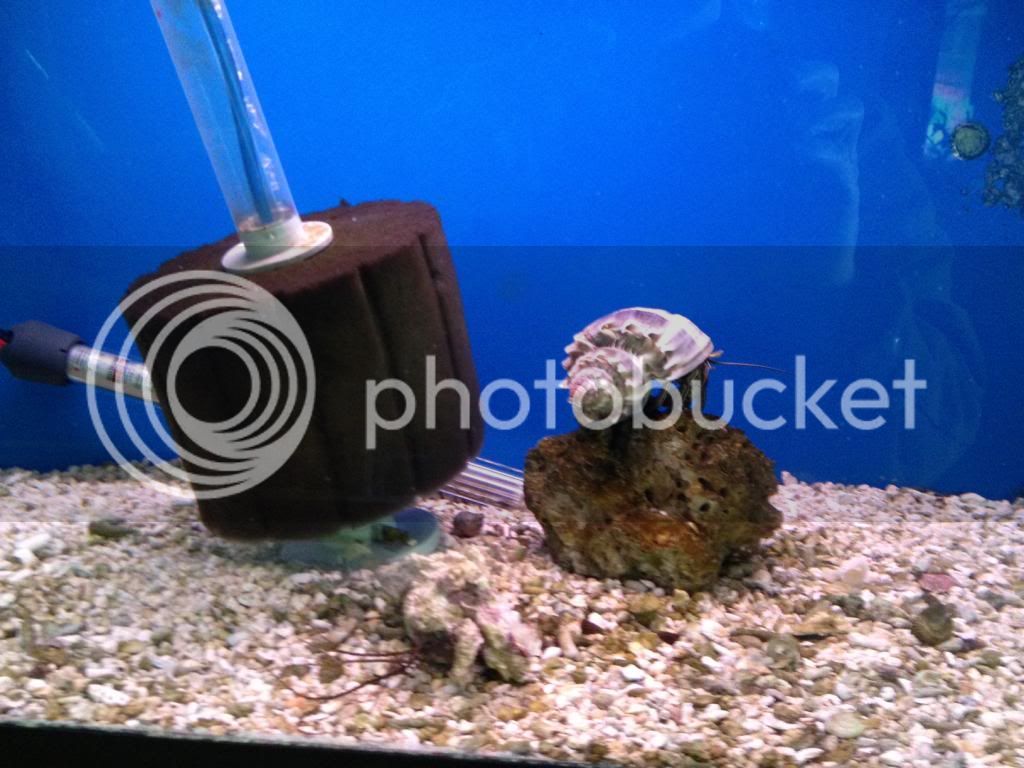 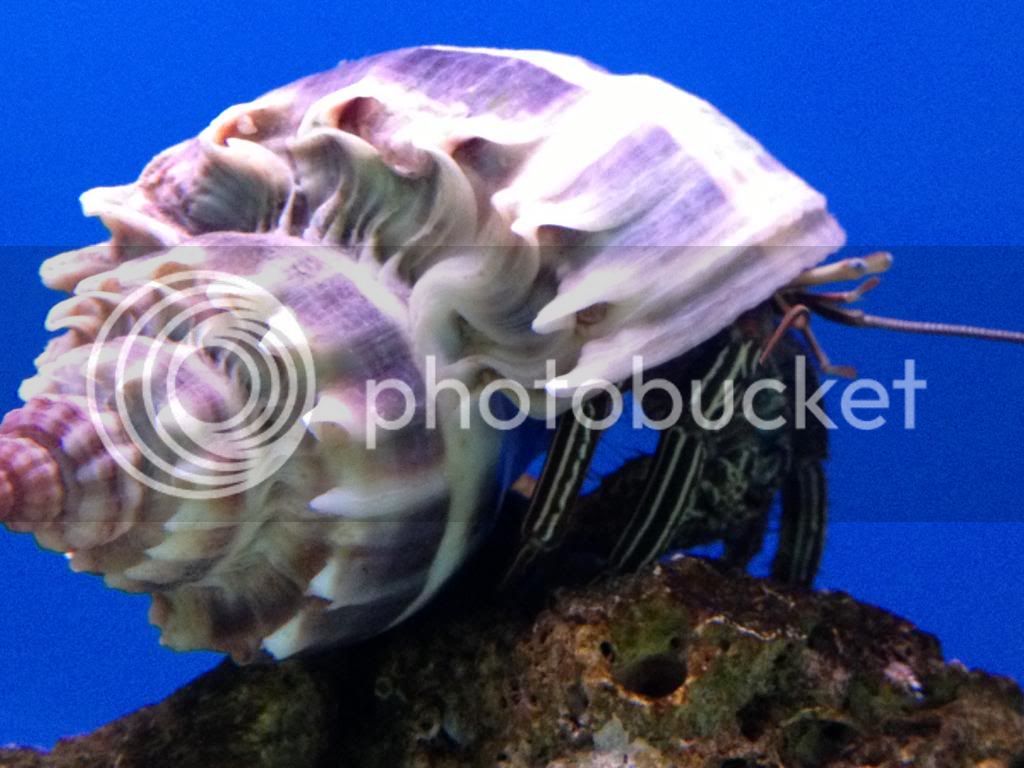 It was about the size of a baseball.

Definitely doesn't look like something I'd put in my tank haha. Cool story behind it though.

Reef wrecker alert is the least of it. Just think about where that thing could have gone if he had a hole in his pocket.:mixed::eek1:
E 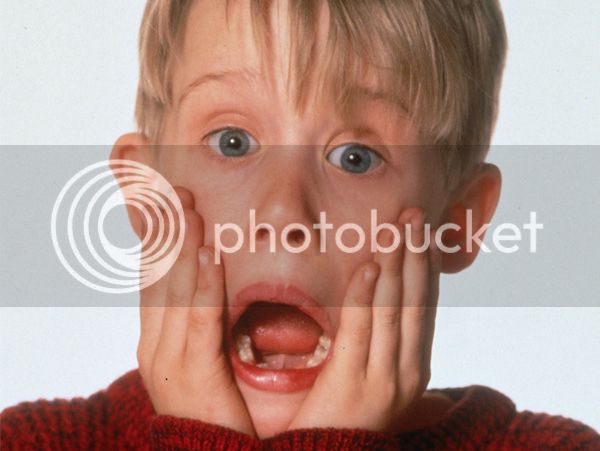 Team RC
yeah... I know some folks that lost a couple hundred dollars worth of fishes to big hermit crabs

Feels like I've lost a hundred dollars worth of snails to mine....

Premium Member
I stopped using crabs of any kind many years ago. Just too predatory.
You must log in or register to reply here.