My little piece of heaven :)

After having several FW tanks over the years, I finally decided that it was time to take a step into the reef world. I've had planted tanks for quite a while, and while they are definitely beautiful, I wanted more.
My orignal idea was to convert a 6g fluval edge that I have to a nano reef, but I found a pretty good deal for a biocube 14 on Craigslist, so I jumped on it.

I'm wanting a mix of sps and lps corals, I haven't figured out exactly what though. I have also thought about adding a small 2.5g refugium under the tank due to the small size of the 14g stand. Any opinions?
D 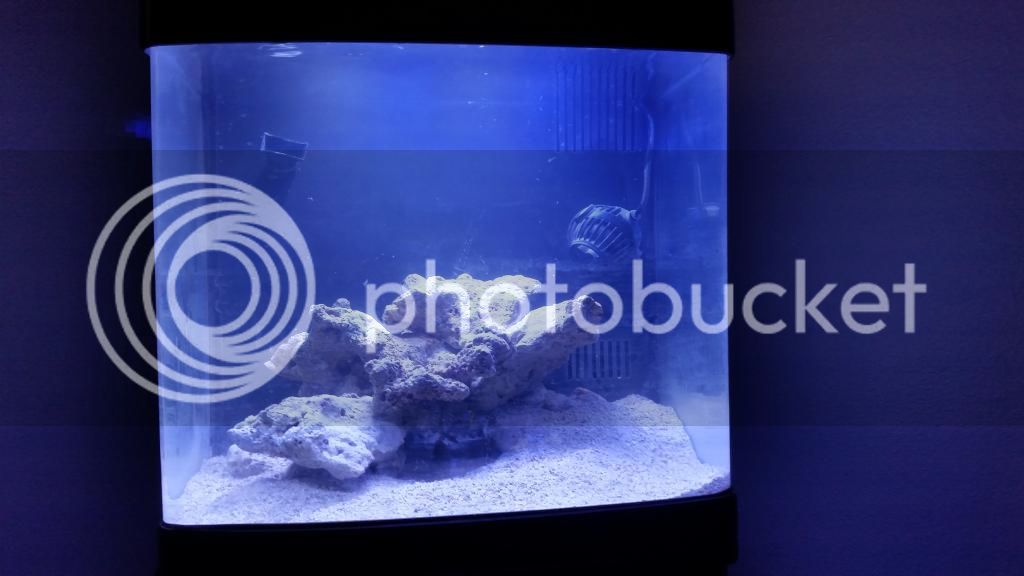 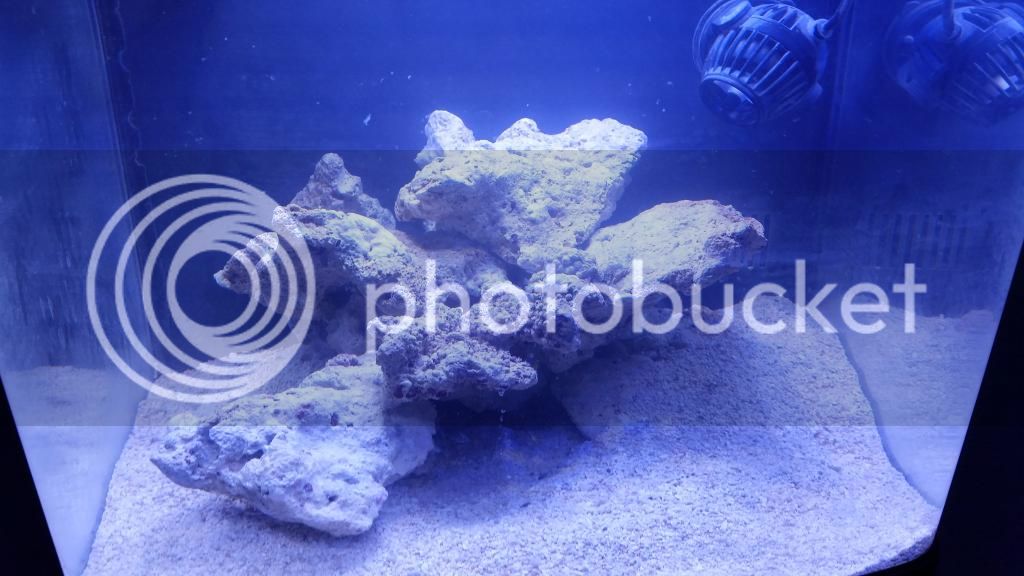 Looks good! Im newer so i can relate.

scape looks good. Im thinking that power head is too close to the rock and going to blast whatever coral you have in that spot. I'd move the power head little farther away.
D

Thanks for the tip. I moved it closer to the top after taking that picture. I'm still trying to find a good position to keep it from blowing the sand around.
D

Just a little updated. The tank has cycle and finally has some life in it! I picked up my first SW fish and a few frags! I'm super excited about this tank!

And as a bonus I found a small brittle star that likes to hang out on and around the torch.
D 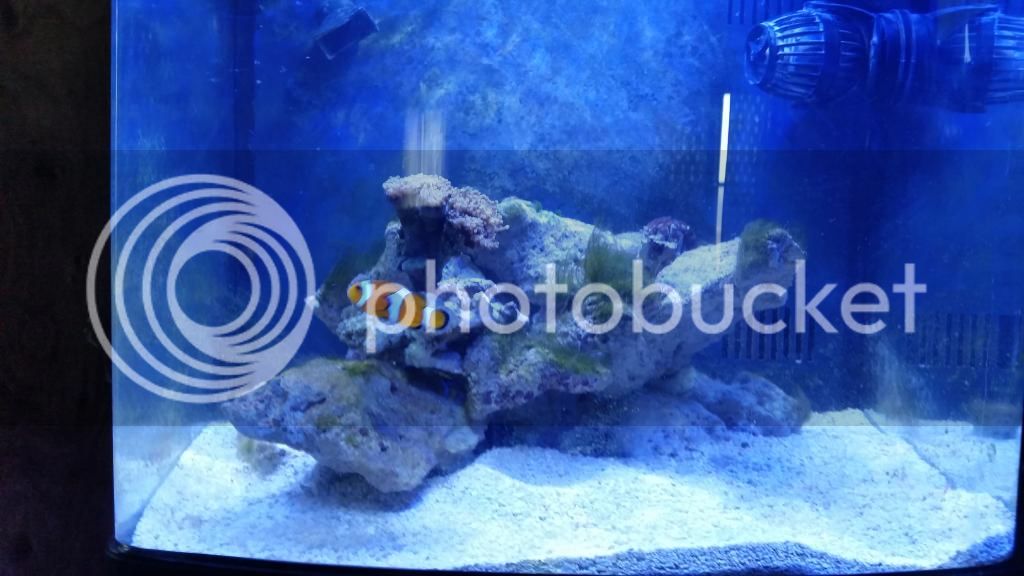 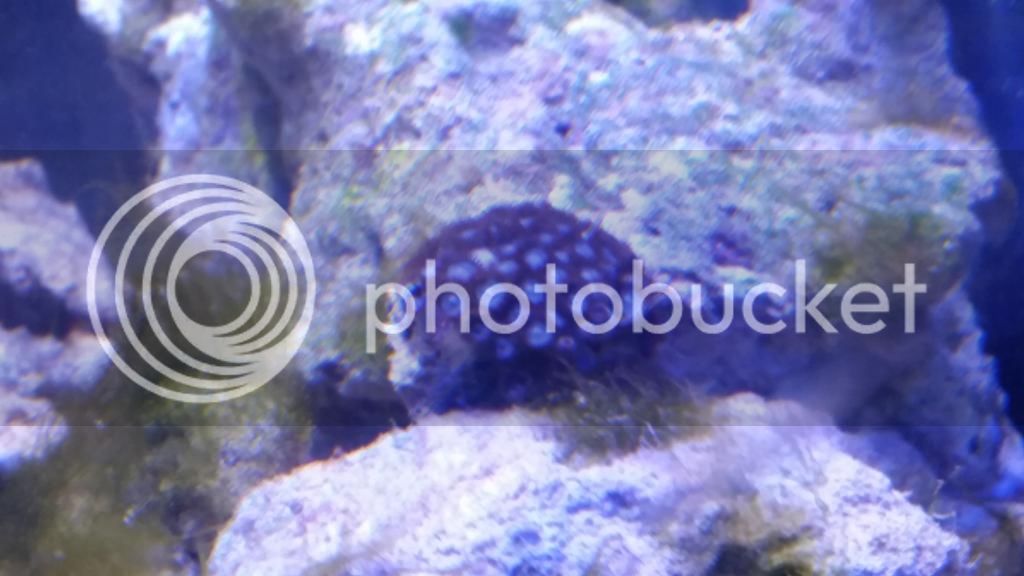 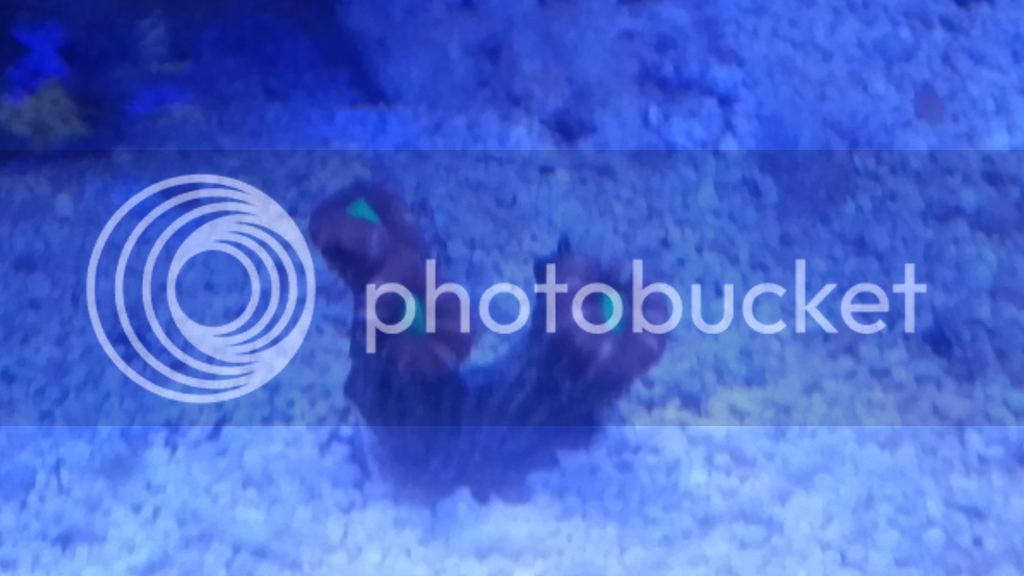 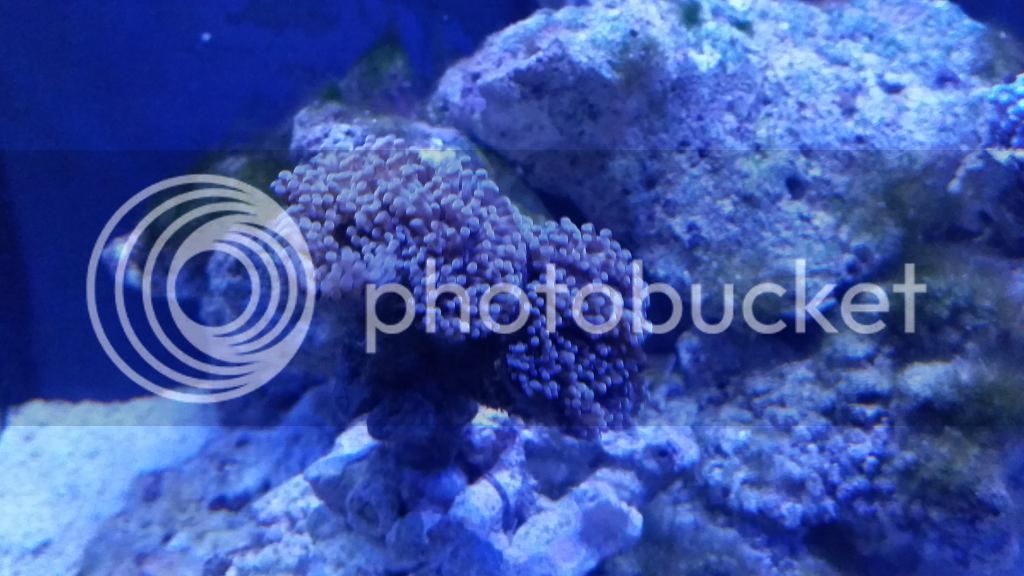 E
Yasha Gobies not coming out, maybe too late.