PM only please, prices are firm

Last time I got some angry messages from people who only posted in the thread, so I can't overstate that the only way I can keep track of things is via pm's, and it's fcfs only via the timing of pm's.

This stuff is imo the best media, it's sintered glass instead of ceramic so it won't leach anything like aluminum or other bad stuff into the tank. Marine Pure spiked my aluminum and vanadium and I lost some nice stuff Also the holes are smaller so they get more denitrifying bacteria due to lower oxygen areas, there's some awesome SPS tanks using these. They recommend 1L per 25 gallons, it worked ok for me but I just went to 3L/25 so I could dump in more coral food and aminos on top of the fish food and KNO3

$12/liter picked up in 92707, 2 liters shipped priority mail for $30, firm. I just redid my sump and have 35ish liters but won't know until it's closer to the bottom of the box, might be less. Here's some pics compared to the regular sized Siporax. Best way to use it is stacked up in eggcrate boxes in the sump. 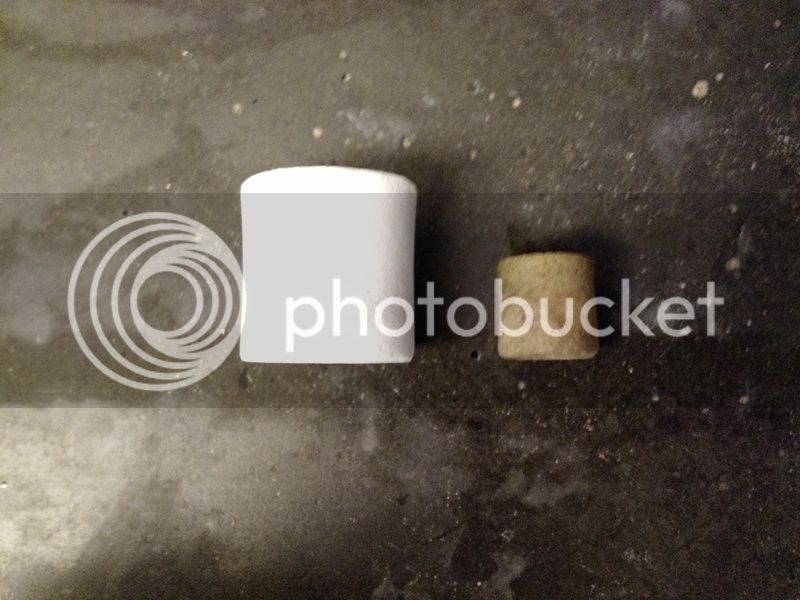 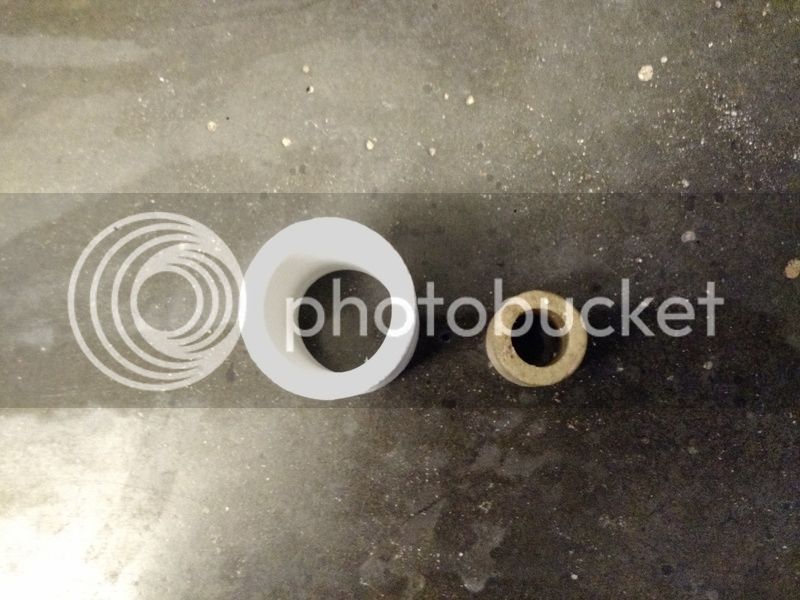 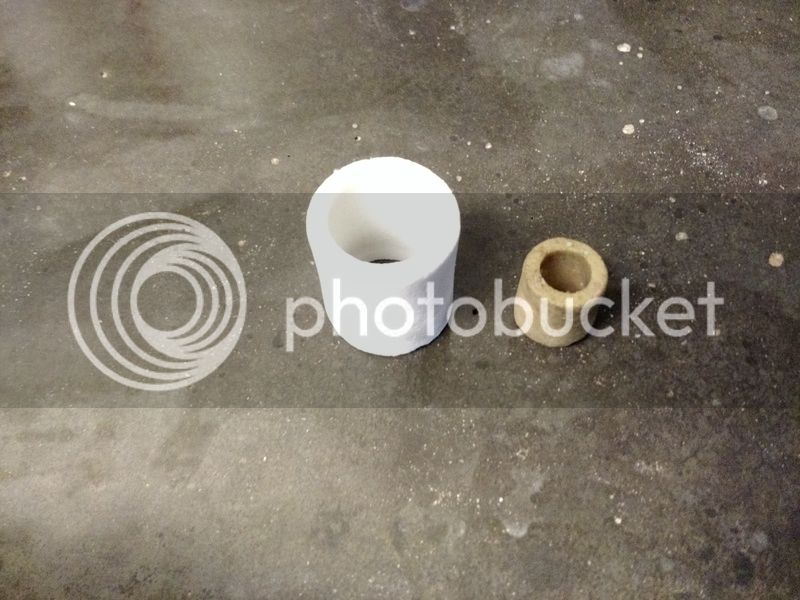 Just to clear up from some pm's, I'm happy to answer questions on here, it's just if you want some pm me so I can keep track of things in one place.

Its cool you are always helping reefers out. Free bump miguel.
R

So tempting! Don't have any room, and already running 2L of Matrix. Only spot I could put this is on TOP of the matrix lol..
You must log in or register to reply here.